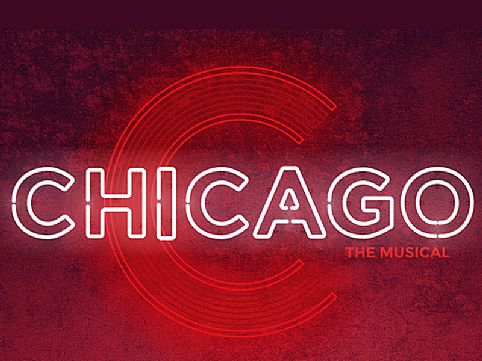 Set in Chicago in the jazz age, this 1975 American musical is based on a play by a 1920’s reporter and is a satirical look at the corruption and the administration of criminal justice from the era. With shifting times and views there was a swathe of female criminals who were acquitted for crimes and thanks to newspaper coverage, received celebrity status from it.

Loaded with sarcasm and humour, Chicago pokes fun at the manipulation of the legal system and the press as well as the ridiculous side of celebrity and the blurred lines between fame and infamy. We follow Roxie Hart and her ‘rise’ to celebrity with help from Matron Mama Morten, lawyer Billy Flynn and rival Velma Kelly.

Toe tapping music by John Kander, lyrics by Fred Ebb, and book by Ebb and Bob Fosse this show will be an audience favourite with well known songs such as ‘All That Jazz’, ‘Mr Cellophane’, ‘Razzle Dazzle’ and ‘Cell Block Tango’.

next available workshop 5th June 022 in my studio in Katoomba,past experience in watercolour is of little relevance
more » 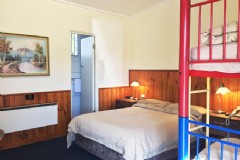 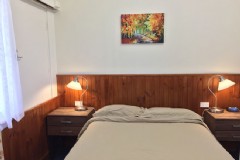