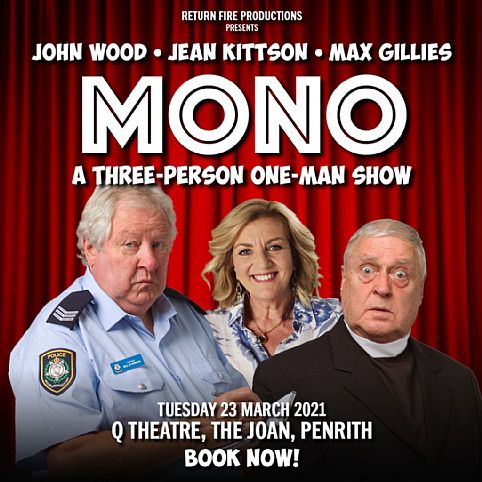 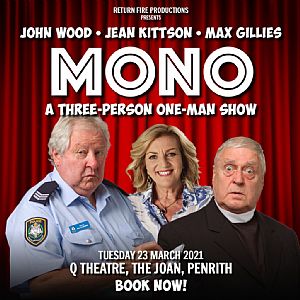 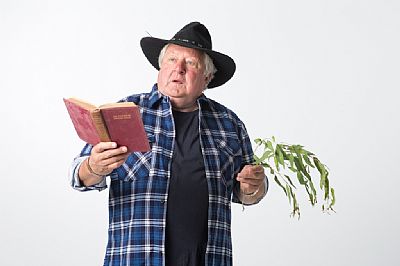 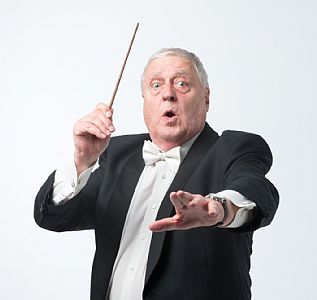 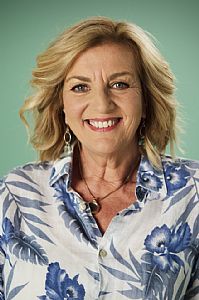 In the tradition of Joyce Grenfell, Alan Bennett and Bob Newhart comes “Mono”; with nine brilliant comic characters brought to life by three legendary performers, each delivering their hysterical monologues in 90 minutes of wit, fun and laughter.

Jean Kittson is a furious headmistress lecturing her assembled girls, a ‘mindfulness’ teacher lost in her own mind, and a Mother of the Bride making a very toasted toast.

John Wood is a quintessential bush poet (and don’t he know it), a puzzled policeman giving evidence in the dock, and an audacious auctioneer wielding the hammer at a very surreal Sotheby’s auction.

Max Gillies is an orchestra conductor barely in control of his own baton, a minister who has discovered the meaning of life, and an anxious art lover taking a gallery tour like no other.

Indulge and relax in our Wilderness Spa

Nestled amongst the trees, enjoy nature and the tranqility whilst soaking in your Spa bath.
more » 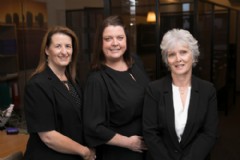