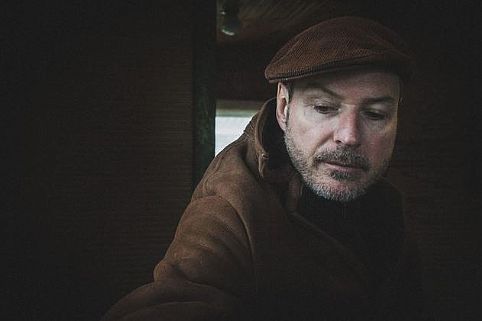 In 2016 Matt returned to Europe and the US, playing solo shows at Ronnie Scotts (London), Paris, Los Angeles (The House of Blues), Austin and Nashville. He is a past winner of the Drum Media Alternative Artist of the Year (MusicOz) and was recently included on the ABC Music release "Under the Covers - Seductive Sounds for a Late Late Night". His releases include Bird and Tree Men - The Flight Begins” (2019), Blend (2016) The Heavy Yen Project (Album 2014), Islands of String & Skin (Album 2013), Eat Yourself (Album 2010), Blanket (EP 2008) & Synaesthesia (Album 2007).

You may remember that Matt also performed with Inga Liljestrom for a Music Hunter concert at Hotel Blue about 3 years ago. 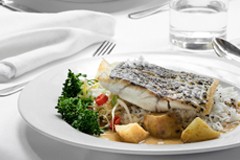 we bring the beauty services to you
Also in this Section