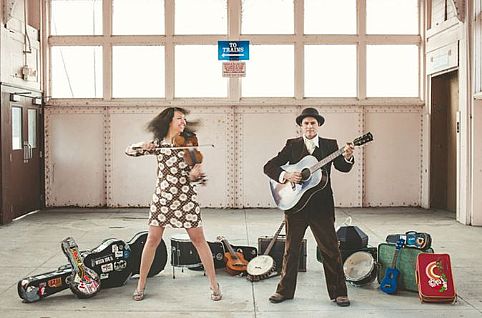 When:
Fri 01 Nov 2019
Time:
Doors Open upstairs 6pm. Show Starts 7pm.
Cost:
From $20
Details:
Mike Merenda and Ruth Ungar are a Hudson Valley, USA based husband-and-wife duo setting the Americana/Indie-Folk scene ablaze, as a duo or with their five-piece band, The Mammals.
Singers, songwriters & storytellers, social & environmental activists, poets and parents, they tour with their children in tow, embodying a down-home approach to Americana.

Merenda is a prolific songwriter, who’s recent crowd-pleasing piece, Sunshiner, was nominated for an International Folk Music Award for Song of the Year. It is an ode to renewable energy which simultaneously honours the past and looks to the future with the sing-along lyric, “Yes my Daddy was a miner, but I’m gonna be a sunshiner.”

Ungar’s unique vocal style ranges from a capella balladry to earthy soul and country. She was raised in a folk music family and learned the fiddle at a young age.

She is carrying on her family tradition, being the daughter of legendary fiddler/composer, Jay Ungar, known for his famous composition, ‘Ashokan Farewell’ used as the theme for Ken Burns’ landmark documentary, ‘The Civil War’, which she also enjoys performing.

Share Mike & Ruthy (USA) - from The Mammals 'Live at the Attic' upstairs at Hotel Blue with friends. 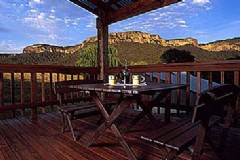