History of the People's Choice Award

The BlueMountainsAustralia.com People’s Choice Award is the only award won by votes from the public.

Now running for over 10 years the BlueMountainsAustralia.com People’s Choice Award has seen two businesses entered into the Hall of Fame, as they were voted the most popular Blue Mountains business over 3 consecutive years.

Bygone Beautys Treasured Teapot Museum & Tearooms were the first business to receive Hall of Fame status after their third consecutive win in 2011. Bygone Beautys is an antique emporium and tearoom, housing the world's largest private teapot collection. Beginning 40 years ago there are now 3,000 teapots on display with 4,500 in the collection, spanning five centuries with exhibits from every continent. Bygone Beautys is a very strong supporter of the local community. 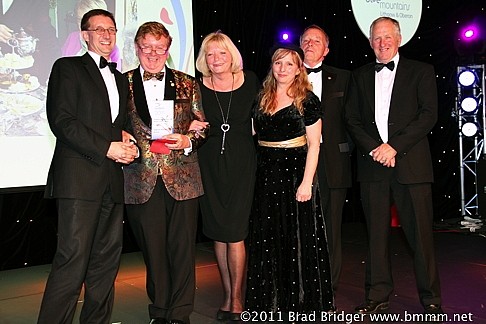 Rubyfruit won the Peoples' Choice Award in 2012, 2013 & 2014. Rubyfruit is a popular vegan cafe in Leura that offers a range of delicious meals, indulgent sweets, coffee, super smoothies and grocery items. Everything is 100% egg-free, dairy-free and vegan, with a large range of gluten-free options. They were recently crowned 'Best Burger in the Mountains' by Fresh Air Daily readers! 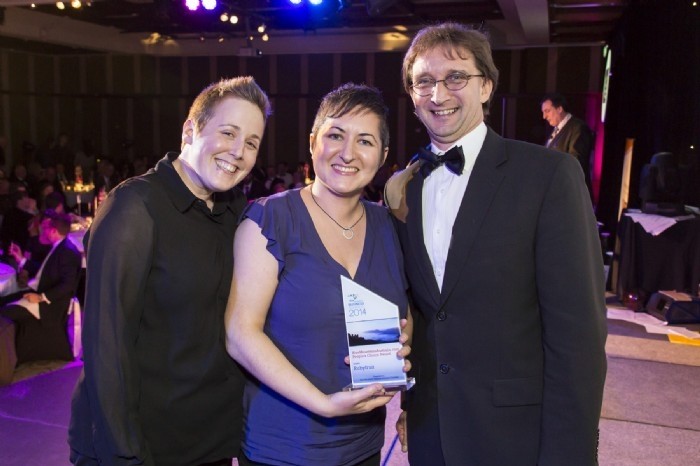 Finalists are announced in the month before the awards and the Award Category winners are announced at a gala black tie awards dinner at the Fairmont Resort, Leura.

Anyone can nominate up to three Blue Mountains Businesses to be in the running for the award. 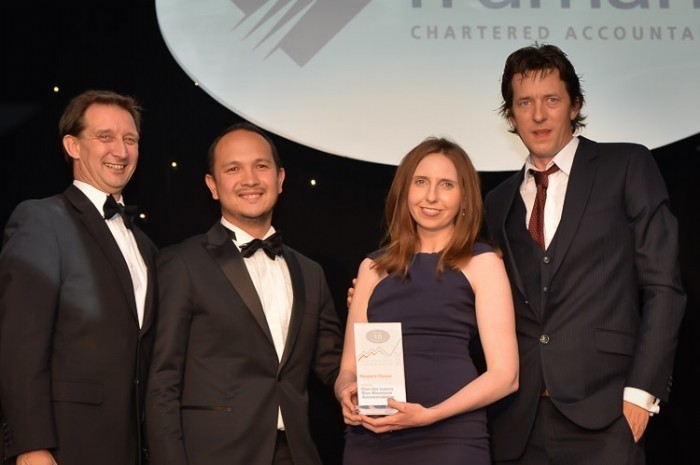