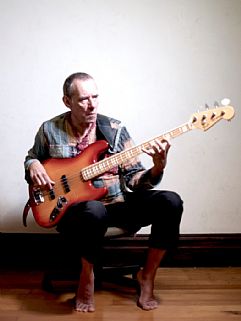 Between them, Steve & Matt have played live & recorded albums with literally hundreds of high profile artists and bands. Matt joined Steve's band 22 years ago and has been there ever since so they have a substantial well of material to draw from.

For the intimate series at Avalon, presented by Music Hunter, they'll play a mixture of jazz based music with elements of flamenco and other world music influences. It's melodic, and somewhat impressionistic . They play original music along with select compositions by others.

Steve Hunter is a renowned virtuoso of the electric bass, he is also a prolific composer and songwriter. Steve has released nine albums of original music, in formats ranging from solo bass to 9-piece ensemble. His most recent release is Cosmos. and prior to that "Dig My Garden" on Birdland Records and "The Translators" on Jazzgroove records. He has performed with such notable artists as Billy Cobham, Chick Corea and Mark Isham.

Along the way, he's played and / or recorded with many greats in all sorts of musical idoms... jazz and electric jazz particularly.

Steve mentioned, "I've always written music ; I wrote my first tune the same week that I got my first bass , at age 15 and now have written over 300 finished pieces of music. Over 130 of my compositions have been released commercially by myself & those of other bands & artists i've worked with." 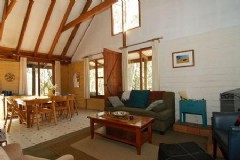 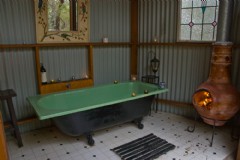