Safety and Accessibility Boost for Cyclists and Pedestrians 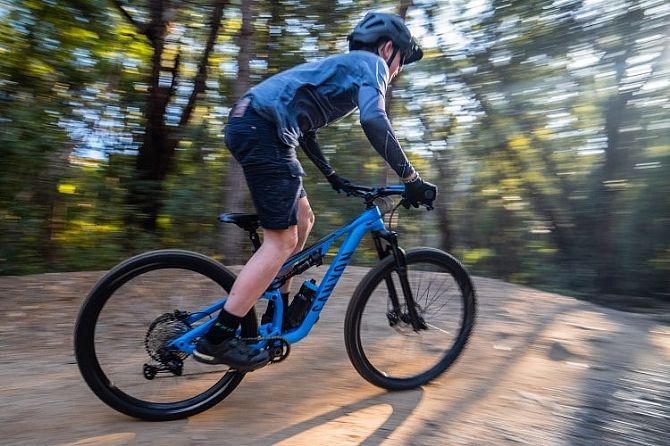 Stuart Ayres said the grant would help Penrith City Council deliver a new 1.2 kilometre off-road shared path along the northern side of the Great Western Highway at Emu Plains from the corner of Brougham Street to the Knapsack Viaduct at Mitchells Pass.

“This project will provide safer and more convenient connections for pedestrian and cyclists to key hubs like Penrith City Centre, The River Walk, Emu Plains and onto the Blue Mountains at Glenbrook,” Stuart Ayres said.

“We know there is a strong demand for active transport options in this area, and these improvements will no doubt encourage more people, be it families, recreational users or daily commuters to leave the car at home in favour of walking or cycling.”

Minister for Transport and Roads, Andrew Constance said this project is part of an investment of around $710 million in walking and cycling infrastructure over the next four years that will bring the NSW Government’s total investment to almost $1.1 billion – the largest in the State’s history.

“The NSW Government continues to encourage people to walk and cycle as part of their everyday commute, promoting an active and healthy lifestyle while also helping to relieve congestion on the roads and public transport,” he said.

Further information about this project will be available from Penrith City Council as work progresses. 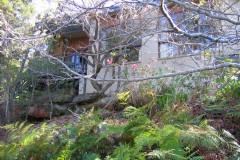 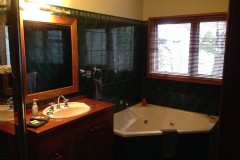