Rockpool’s Bavarian Restaurants Give Away 3,400 Chicken Schnitzels Across the Country 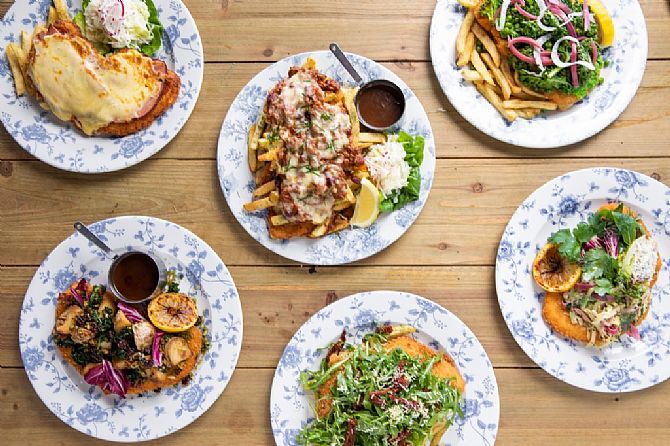 Schnitzels: Parmi, The Texan, Greens, Uber, Summer and Christmas
Rockpool’s Bavarian restaurants serve up a legendary summer menu
Give away 3,400 chicken schnitzels across the country

Australia’s best-known Bavarian restaurants are serving up summer on a plate with a range of legendary festive food items, set menus and 3,400 schnitzels to be won across the country.

To truly celebrate the festive season, each of the 34 Bavarian inspired restaurants are giving away 100 chicken schnitzels. Guests who spend over $20 at The Bavarian or Munich Brauhaus in one transaction, between Monday, 11 November and Monday, 30 December, go into the draw to win 100 chicken schnitzels for the year. The winner at each location will be announced on Friday, 17 January 2020 to claim their legendary prize.

The Bavarian inspired restaurants have also released a brand-new menu made for summer and the holiday season. Lighter bites are the main focus, with two new additions to the starter menu including: potted smoked salmon with dill, crème fraiche, creamed horseradish and lavosh, alongside a cold cut meat and cheese platter.

New main dishes focus on the jubilant elements of summer with the addition of the Christmas Platter which includes: ham, stuffed porchetta, Christmas sausage, sautéed potatoes, roasted green beans, potato salad and sauerkraut. A summer fish of the day has also been added to the menu.

In addition, the loaded schnitzel, made famous by the Bavarian restaurants, will return with Christmas and summer flair. For the Christmas Loaded Schnitzel, expect to find the iconic crumbed chicken breast topped with sautéed new potatoes, kale, cranberries, bacon, scallions, stuffing crumb and roast dripping cranberry jus. Meanwhile The Summer Loaded Schnitzel is topped with wurstsalat, chargrilled cos lettuce and fresh herbs.

Seasonal salad favourites have made a return to the menu for summer, including: wurstsalat - a salad made from julienned Fleischwurst, pickled cucumber, Swiss cheese dressed in mustard vinaigrette; cucumber salat, a refreshing summer salad with cucumber, yoghurt and fresh dill; and potato salad with light vinegar dressing.

Rockpool Dining Group’s Culinary Director for Casual Brands, Don Lama, spoke on his influence behind the new menu and its homage to German summer. “German food is renowned for being heavy, but that is not always the case,” he said. “The new summer menu is designed around the brightness of German summer. Dishes are light and fresh but still retain the authentic German punch that our regulars know and love.”

New summer dining packages are available over the Yuletide season. The Festive Feast has been added to the menu which includes appetisers of wurstsalat, potted smoked salmon and the cold meat and cheese platter with the festive platter as the main course. The Festive Feast comes with the option of a two-hour drinks package ($69pp) or without ($55pp) alongside a children’s package ($20pp) including a kinder meal, drink and pretzel to decorate.  All packages include a Christmas goody bag with a glass stein and surprises.

A lunch special has been added to the new summer season menu which includes our uber schnitzel and a 300ml drink ($20pp.) and runs Monday to Friday from 11am to 4pm, starting November 25th.

As well as The Hungry Bavarian sized, 300g+ schnitzels on the menu, a smaller, 180g size dubbed The Bavarian has been added, which brings four schnitzels in at under $20. 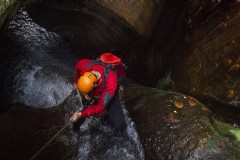 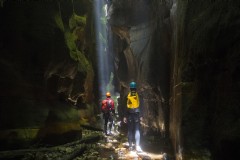