Plan of Management to be prepared for Blaxland War Memorial Park 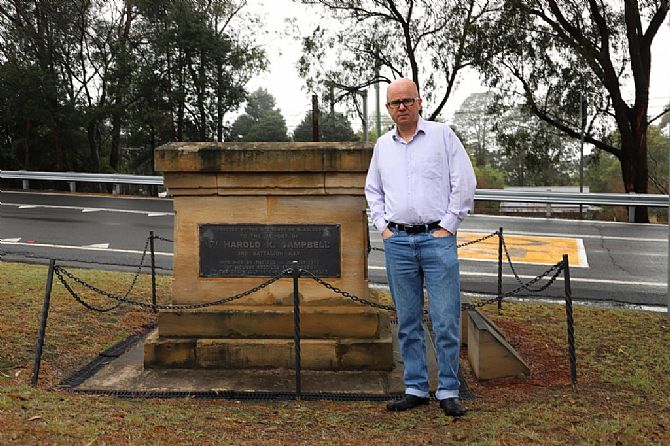 Mayor Mark Greenhill said options for the park would be considered during the preparation of the Plan of Management.

"It has been my view for a decade that the park should be reopened and that remains my view," Cr Greenhill said.

"Council did not close the park.  It was closed due to the State Government road works.

"Sadly, the State Government controls the highway and we have not been able to make any changes at the park without their support. They have not given it.

"But now that Council has been appointed Crown Land Manager of the park, we will be able to prepare a Plan of Management for the site which will cover future uses.

"We would still need the State Government to support a safe access way off the Great Western Highway. I hope they agree."

The project involves the preparation of Plans of Management for all Crown lands managed by Council as community land, including those which devolve to Council.

It is proposed to include all Council-owned public land, managed as community land, in these plans. This will provide a set of integrated management documents which comply with legislative requirements.

Mix it up with a Vitamin C ampoule to brighten win

Brighten up with our neobright range rich in Vitamin C & antioxidants