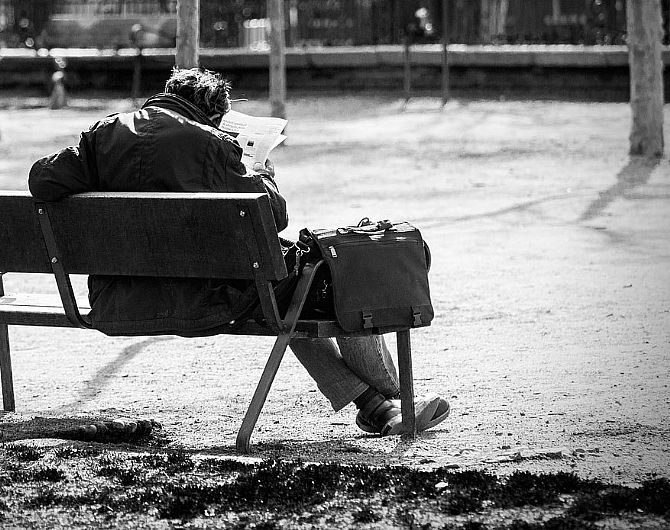 Good Neighbour is about more than the person across the fence: New homeless assistance initiatives announced

Mayor Mark Greenhill said: “the Good Neighbour program is all about how we can support each other and be there for our neighbours.

“In the Blue Mountains, our neighbours aren’t just the person living next door, they’re everyone in our immediate community. And every single person who lives here, including those who are homeless, matter to us.

“Unfortunately there is still a stigma around being ‘homeless’ that further alienates those it affects, and often make it much harder for those in need to seek help.

“Most of us think, that will never be me, but the reality is that homelessness in Australia misunderstood.

“Only 7% homeless Australians sleep rough*, which means the homelessness we see is only the tip of the iceberg and the vast majority goes unseen. And research suggests that 30% of Australians are just six paydays away from homelessness**.

Councillor Brendan Christie, whose motion on ways to support the homeless was endorsed at the March Council Meeting, said Council had a duty to raise awareness about the scale and scope of homelessness.

“If we are to be truly good neighbours and live up to our reputation as a close-knit and giving community, then we can and we must do more for the homeless members of our community who are often invisible and overlooked.

“Council has an important role in supporting homeless people, so they can be informed of their options and services that are available.”

In addition, Council will continue to advocate both the NSW and Australian Governments to address the range of allied social and economic issues linked with homelessness, and seek a partnership with the NSW Government to work together to reduce homelessness within the Blue Mountains LGA.

Council will also undertake an Affordable Housing Review as part of the Local Strategic Planning Statement. 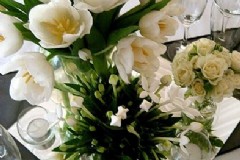 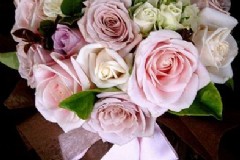