Greens Ward One Candidate Pushes for Greening of Lurline Street 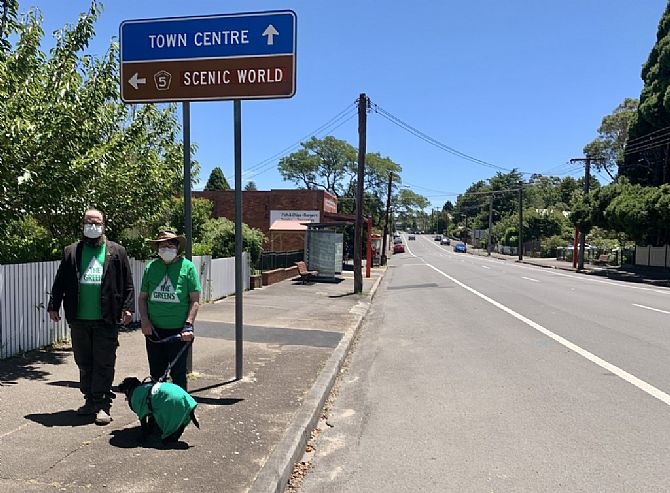 Greens Ward One candidate Sarah Redshaw has prioritised the push to transform Lurline St in Katoomba as a key plank in her campaign for the September local government election.

"With temperatures rising every year and the potential to reach well over 40 degrees at times in the future, it is increasingly important to keep maintaining and planting trees where possible, particularly in urban areas where treeless streets create additional heat.

"Lurline St was once lined with trees and presented an attractive and welcoming avenue for tourists heading to Echo Point. A local group, Treeline Lurline, has been looking into replanting trees along the route and has obtained old photos of the streetscape.

"Walking along Lurline St after walking the Prince Henry track can be a pleasant walk, though at times hot and exposed. Re-establishing an urban forest between the township and Dyindinggang-Duinbarri, or Echo Point, will transform the town.

"I want to put on record my full support for the Treeline on Lurline concept, but to achieve this vision requires a practical and cooperative approach.

"To replace the trees on Lurline St requires moving utilities, at a considerable cost that council cannot be asked to meet. The benefits this will bring to the tourist economy extend far beyond our community, and it is only fair to ask the State and Federal Governments to contribute the necessary resources.

"I have raised these concerns with the Council, and call on Mayor Mark Greenhill to work together to find a way to progress this."

Blue Mountains mayor Mark Greenhill said "I would like to thank Dr Redshaw for taking the time to discuss this matter with me.

"I have also spoken to Cr McGregor and both have convinced me that the best course is for a Mayoral Minute to council early in this new year seeking operational advice as to where this can be placed in our master planning process."

"We also need to explore what other options there are to replant Lurline St and other streets like it across the mountains to adapt to impending climate change", Dr Redshaw said.

"As a major tourist route where people can walk from the station to Echo point Lurline St could once again be a beautiful and pleasant walk as it once was." 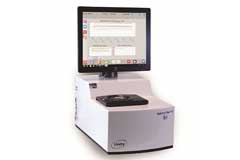 Blue Mountains Mystery Tours Ghost tours and sightseeing tours
Announcement
Indulge and relax in our Wilderness SpaNestled amongst the trees, enjoy nature and the tranqility whilst soaking in your Spa bath.View Eagle View Escape »