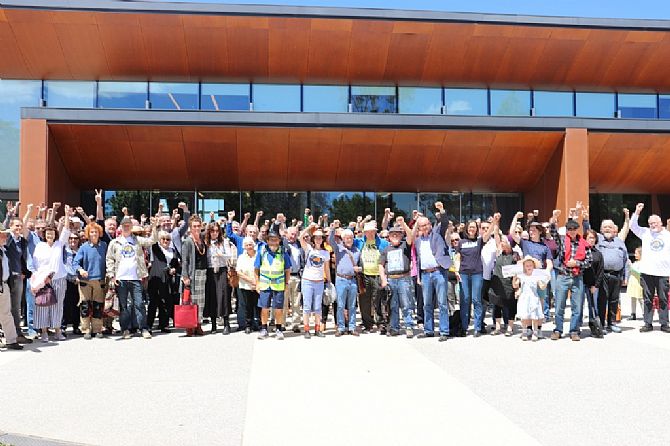 Traditional Owners have called on the Federal Government to intervene to protect the Burragorang Valley and the area around Warragamba Dam given Aboriginal Cultural Heritage Assessments for the proposal are considered grossly inadequate.

"For two years we have been opposing this proposal that poses serious and irreparable damage to the significant tangible and intangible Aboriginal Cultural values of Gundungurra Country.

"We also call on the Federal Government to intervene."

Blue Mountains City Council's position against the proposal was endorsed by the elected Council at the Ordinary Meeting on 29 January, 2019.

Blue Mountains City Council and Wollondilly Shire Council, along with State Member for Blue Mountains Trish Doyle, met with Traditional Owners at a public meeting in August 2019 about the draft Aboriginal Cultural Heritage Asssessment for the Warragamba Dam wall proposal that was considered inadequate.

At a community forum - held in partnership with Wollondilly Shire Council on 10 November 2019 - Mayor Greenhill said: "Blue Mountains City Council's principal concern is the inadequacy of the Environmental Impact Assessment process to date, including the assessment of impacts on World Heritage, Aboriginal Cultural Heritage and the ecological values of the Greater Blue Mountains National Park.

"We strongly urge the NSW Government to reconsider the proposed action, and to cease pursuing its plans to inundate this highly valuable and significant area."

Mayor Greenhill also gave evidence to a NSW Parliamentary Inquiry against the raising of the Warragamba Dam wall on 26 November 2019. 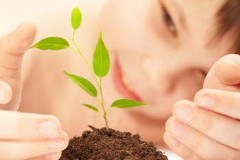