Residents and community leaders came together at the Blue Mountains Theatre & Community Hub in Springwood on Monday to acknowledge the positive contributions that individuals and organisations make to the lives of senior residents across the Blue Mountains.

Brian Turner then spoke about the benefits of volunteering both for individuals and the broader community before State and Federal Members for the Blue Mountains, Trish Doyle and Susan Templeman, assisted Chris Van der Kley in handing out the awards.

In total, 1 organisation and 20 individuals were awarded.

The awards were given to recipients for volunteering their time and energy in areas such as palliative care, delivering meals to elderly people and people with disabilities, caring for the natural environment, providing practical and emotional support to people in need, and running community and neighbour centres.

In both of their closing speeches, Trish Doyle and Susan Templeman applauded the award winners and acknowledged the numerous, selfless and meaningful contributions they make every day to our community.

The 2021 Blue Mountains Seniors Festival runs until the end of April. 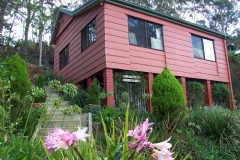 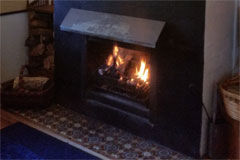 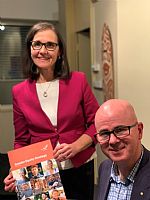 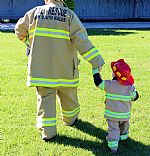