A New Glider for the Blue Mountains 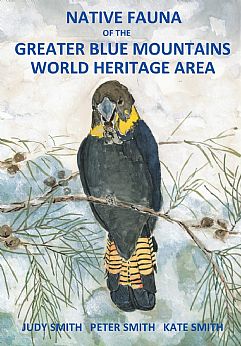 Judy and Peter's book Native Fauna of the Greater Blue Mountains World Heritage Area. Images by Peter Smith
We have a “new” glider in the Blue Mountains.

In October 2019, when we published our book Native Fauna of the Greater Blue Mountains World Heritage Area, we knew that we had five species of gliders locally (Greater, Yellow-bellied, Squirrel, Sugar and Feathertail Gliders). After the recent severe drought and mega fires, followed by COVID, it is exciting to now know that we have six different gliders living in the Blue Mountains. 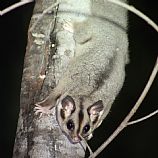 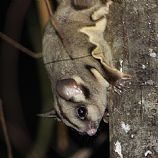 Focusing on DIY: Protect yourself and your family
A new education campaign by Blue Mountains City Council is focusing on...