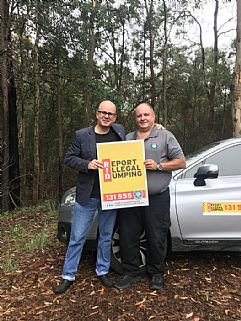 Yondell Ave Fire Trail was closed in May 2018, after Council was notified of suspected asbestos containing material at the site. Wiggins Track was also closed in June 2018, following a separate find of asbestos.

The works, to remove about 22 tonnes of asbestos containing material from the area, was conducted by a contracted licenced asbestos removalist in accordance with SafeWork NSW requirements.

Mayor, Cr Mark Greenhill, said: “Illegal dumping continues to be an unsightly, costly and at times dangerous scourge on our community.

“I urge residents to report any person or vehicle seen illegally dumping on your street, in your parks, reserves or bushland by calling Council on 4780 5000 or the RID hotline on 131 555.”

The project to remediate the contaminated site cost about $100,000, with $30,000 being covered by a grant received from the Environment Protection Agency (EPA). The trail and track were reopened last week following the receipt of a clearance certificate from a contracted licensed asbestos assessor.

Nearby residents, who used the reopened trail and track on the weekend, have congratulated Council’s Asbestos Response Team for the completed project.

There are about 600 illegal dumping incidents in the Blue Mountains per year, with the average clean-up cost of more than $269,000 annually.

The Western Sydney based Regional Illegal Dumping Squad (RID) expanded their operations into the Blue Mountains in January 2019.

RID Squad Investigators are undertaking high visibility patrols across the Blue Mountains, as well as conducting covert surveillance and participating in joint Government agency operations with the EPA, Roads and Maritime Services (RMS) and the NSW Police Force.

Blue Mountains City Council also continues to work with the RID Squad to implement preventative measures across the City. 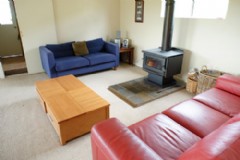 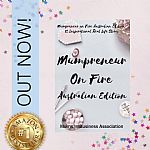