Train Disruptions Due to Industrial Action 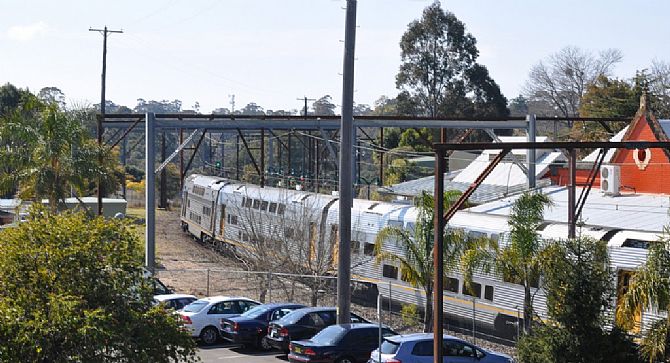 Updated 4pm Thursday 25th February: Monday's planned train strike will NOT go ahead after a ruling by the Fair Work Commission. Rail, Tram and Bus Union (RTBU) state secretary Alex Claassens has confirmed that his union will accept the decision and the strike action will not go ahead on Monday.

We repeat, Monday's train strike has now been cancelled.

Due to planned industrial action train services will be significantly reduced from Thursday 25 January and through the Australia Day long weekend.

On Monday 29 January all stations will be closed and no trains will run across NSW.

Bus, ferry and light rail services will continue to run over this period, however services may be busier than normal. Some bus services may be cancelled to be used on other key routes.

While Monday 29 January is a normal business day, to plan ahead for Monday's rail closure, employers should talk with their staff about alternative working arrangements such as the potential for working flexibly, taking annual leave, working from home or other locations where possible, or changing start and finish times.

If you must travel, expect delays, travel outside the peak and allow plenty of extra travel time.

Roads are expected to be busier than normal and congestion will occur throughout the day, so you should avoid driving or allow plenty of extra travel time.

From Thursday 25 January to Sunday 28 January Trains will run to a significantly reduced timetable.

On Saturday 27 and Sunday 28 January 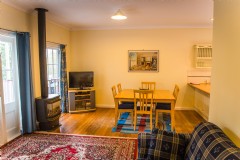 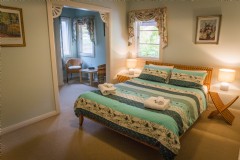 Walk to the Falls!