The Band Played On - Stories and Music of the Titanic 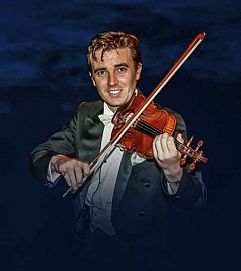 On Wednesday 24 April The Joan will present a delightfully eclectic concert bringing you the best of music from the Palm Court era in England and a celebration of music from the Titanic and the American ‘Ragtime’ era in The Band Played On, starring Vov Dylan, Glenn Amer and The Palace Orchestra.

The April instalment of Morning Melodies at The Joan will be an exciting mix of historically interesting genres, featuring wonderfully fun and classic piano style music from American ‘Ragtime,’ a style that originated in the late 19th and early 20th centuries, and one that some describe as an immediate precursor to jazz.

The Band Played On will also feature music from the repertoire played on the Titanic - audiences will be amazed by some of the historical truths, unusual facts and anecdotes surrounding that fateful ‘unsinkable’ voyage.

There will also be music from the Palm Court era; and like the teas served in those grand hotels, it will be a curious blend of British and European ballads and thoughtful pieces.

Join us, Vov Dylan, Glenn Amer and The Palace Orchestra at The Joan on Wednesday 24 April for what will be a morning of well-crafted music and fascinating history for all who appreciate a beautifully performed tune encompassing a range of musical styles.

The Band Played On

Time:
Morning Tea from 10am
Performance begins at 11am and concludes around 12.30pm. 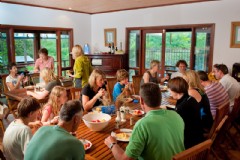 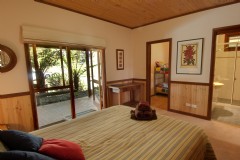