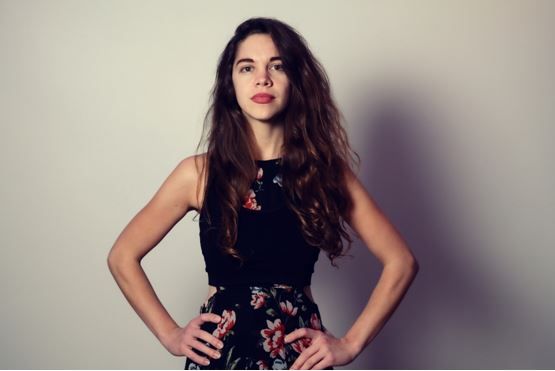 Described by Rhythms Magazine as having "pipes that would give Janice Joplin a run for her money" this prodigiously gifted young Irish songstress begins her Australian tour late February taking in five states and gracing the stages of many of the top festivals and venues.

"Music is a feeling that we can share, a feeling that can dissolve boundaries and create a unique consciousness within each different space. I try to explore this in anyway I can ." - SON

Throughout 2019, SON spent an extensive amount of time on the road with solo tours as well as a range of spots across Ireland, UK, Europe, Australia, New Zealand, Canada and America. From the intimate Doolin Folk Festival in West Clare to thousands at WOMADelaide and WOMAD New Zealand, SON has captivated audiences of all shapes and sizes. Meanwhile, notable collaborations included Sharon Shannon and Band, King Kong Company, Mick Flannery and Stocktons Wing.

Sharing stages and experiences around the world made way for the beginning of an evolution of sound which is marked by her new special edition album set to grace Australia very soon. The album was recorded towards the end of last year with a number of revered producers and engineers from Real World Studios in Bath with Justin Adams who co-wrote Robert Plants album Mighty Rearranger & collaborated with Brian Eno, and musicians from African, Arabic and Irish traditions, to John Reynolds in London who has worked elaborately with Sinead O'Connor & Damian Dempsey. Finally on her own door step in SON's native Co. Clare she finished the final four tracks with Martin O'Malley at his studio in Miltown Malbay where he has worked with a multitude of Irish legends from Martin Hayes & Cherish the Ladies.

SON has just collaborated with one of Ireland's most renowned songwriters, Mick Flannery, on a beguiling duet Baby Talk. Produced by the talented Australian Producer Tony Buchen, who has worked with some of Australia's brilliant artists such as Courtney Barnett, G-Flip and Montaigne. Baby Talk was recorded between Los Angeles and Ireland and is released February 7.  SON will be releasing the first single off her album in March. In the meantime these live shows are not to be missed. 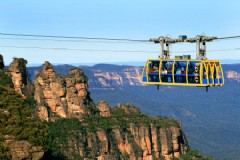 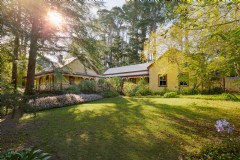