Spill or Be Spilled! The Joan Presents: The Wharf Revue 2018 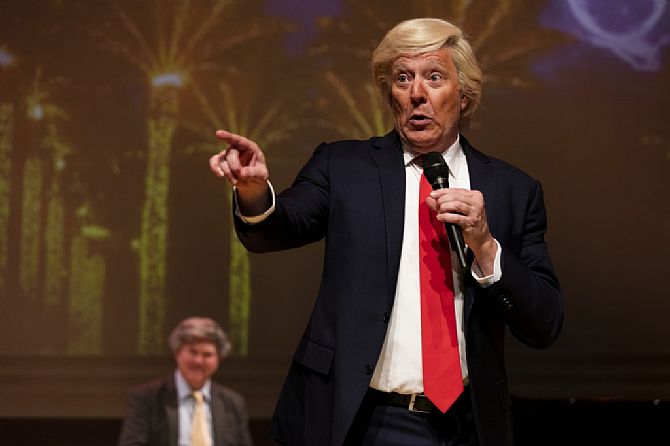 Jonathan Biggins STC The Patriotic Rag, 2017 Photo Brett Boardman
The Wharf Revue is back for another year of hilariously accurate political satire at the Joan – and what timing!

Spill or be spilled. If the past week has taught us anything about politics, it’s that we need a good sense of humour to survive its craziness. Perfect timing for The Wharf Revue to roll into Penrith.

The Sydney Theatre Company’s indefatigable kings of comedy, sorcerers of satire and masters of mockery, Jonathan Biggins and Drew Forsythe are back in the saddle and gearing up for another glorious year of political satire with The Wharf Revue 2018; showing at The Joan from 20 – 22 September.

Another instalment of what has become a true Sydney institution - we like to think of it as continuity with change. From keeping the nation’s political and cultural leaders on their metaphorical toes through a series of side-splitting impressions and satirical songs, it is evident no one is safe.

Join us as we sort the wets from the dries, the leaks from the fakes, and the factions from the fictions in this bigger, better and wharfier Revue than the Wharf could ever handle.

“What’s so brilliant… is how the material constantly falls between sharp, incisive satire and deliriously cheap gags.” - Crikey 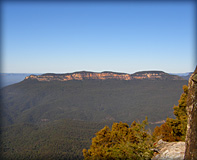 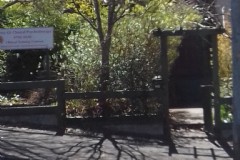