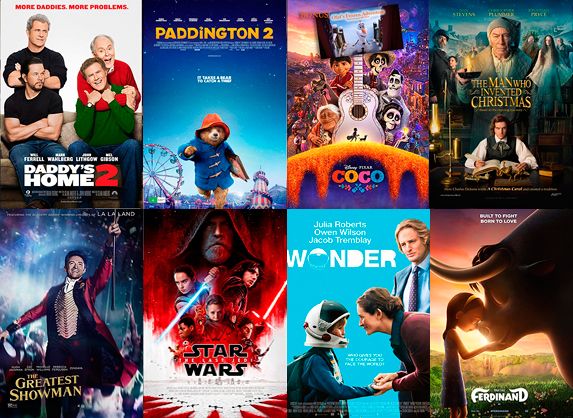 Paddington 2 (G)
21 Dec to 17 Jan
Running Time: 1:45
Hugh Grant, Hugh Bonneville, Brendan Gleeson, Imelda Staunton
The much-anticipated sequel to the worldwide hit family film finds Paddington™ happily settled with the Brown family in Windsor Gardens, where he has become a popular member of the community, spreading joy and marmalade wherever he goes. While searching for the perfect present for his beloved Aunt Lucy’s hundredth birthday, Paddington spots a unique pop-up book in Mr. Gruber’s antique shop and embarks upon a series of odd jobs to buy it. But when the book is stolen, it’s up to Paddington and the Browns to unmask the thief…

The Man Who Invented Christmas (PG)
28 Dec to 3 Jan
Running Time: 1:46
Dan Stevens, Christopher Plummer, Jonathan Pryce.
The journey that led to Charles Dickens' creation of "A Christmas Carol," a timeless tale that would redefine the holiday. 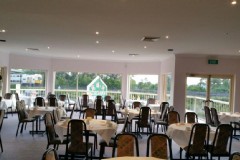 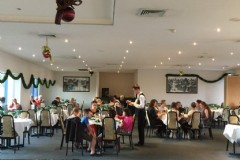