Federal Member for Macquarie Susan Templeman with the bushfire Royal Commission’s report
The report from the Royal Commission into National Natural Disaster Arrangements has highlighted a lack of action by the Federal Government during the 2019/20 bushfire crisis.

“The findings confirm what we saw throughout those months, that there were deficiencies in the national leadership.” Federal Member for Macquarie, Susan Templeman said.

“The Commissioners state that ‘during the 2019-2020 bushfires, the Australian public expected greater Australian Government action’, and it recommends a greater role for the federal government.

“We all know this fire season was unprecedented. But as this report states, unprecedented is no reason to be unprepared.

“There are 80 recommendations that the Commission says need to be acted on urgently.

“For instance, the report says that precisely how the Australian Defence Force can help is not always well understood, causing unnecessary delay and confusion during the fires. This should be fixed.

“It won’t surprise anyone that I will be arguing the case that this national fleet should be based at Richmond RAAF,” Ms Templeman said.

“The report also identifies a need for greater resilience in backup power for mobile phone towers. I note the Commission sees opportunities in permanently deployed solar powered/hybrid generators and enhanced satellite services to increase community resilience, which I have previously argued for.

“However, I am concerned that there is no direct recommendation that the government addresses the issue of mobile phone blackspots, which was a major issue in the fires for us.

“It also recommends a review of employment agreements for emergency services volunteers so they will not be discriminated against at work for attending call-outs.

“The advice from the Royal Commission must be taken seriously, and changes must be swift.

“I will be looking more closely at the detail of this report in coming days, and welcome feedback from the community about the recommendations and their implementation,” Ms Templeman said. 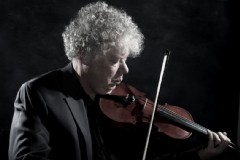 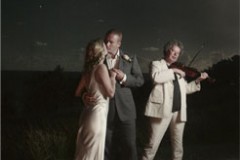