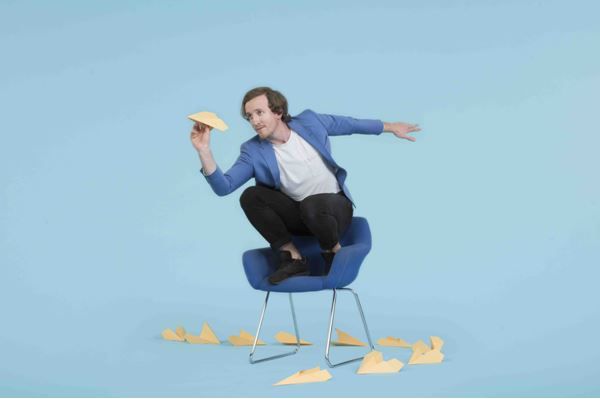 New Artist Opportunities To Develop Work Via Residency At The Joan
Q Theatre is proud to present Q Indie, a new season dedicated to the production and showcasing of independent theatre makers and their work. Welcoming submissions from all artists, Q Indie is accepting expressions of interest from theatre, comedy, dance, movement, performance art, visual art and interdisciplinary artists. Applications are open now and will close on Friday 16 November.

The offer includes one week season in The Joan’s Allan Mullins Studio in addition to one week of rehearsal space, 70% of box income, use of standard rigs, online hosting, ticketing infrastructure; and Marketing, Technical and Front of House support.

Along with a work that is ready for production development, applicants will need members of a Production Team to assist with the development of the work. This would include Cast, Lighting designer, Special Effects designer, Production designer/s and a Stage Manager – whatever the work requires.

The offer to create new, progressive and socially conscious work; while offering early career and established artists a space to train, grow and develop underpins the work of Q Theatre, and Q Indie is no exception. Applications are open now, to secure your spot in Western Sydney’s newest and most progressive artist development program head to the website.

Applicants will be assessed from 23 Nov and notified shortly after

Q Theatre has been making theatre for more than 50 years. Based at The Joan, Penrith, we offer pathways for early career and established artists to train, grow and develop. We seek to create theatre that sits just beyond what we think is currently possible. In 2019 you can catch a bunch of new work, fresh and hot, straight out of Q Theatre.