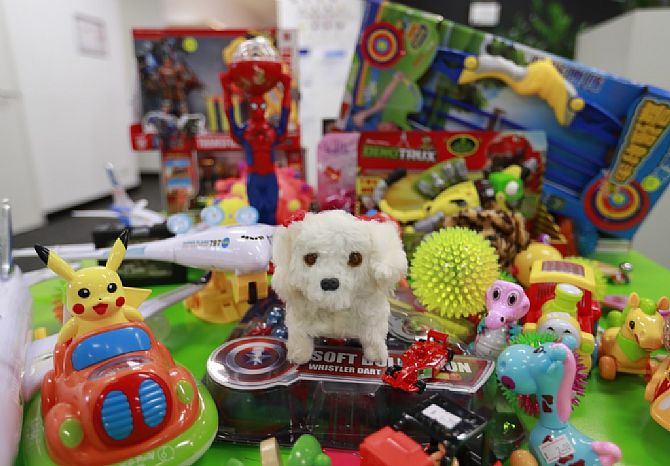 Banned Toys
Dangerous toys which could kill or injure children have been ordered off the shelves in Penrith, Member for Penrith Stuart Ayres said yesterday.

Mr Ayres said he had been advised by the Minister for Better Regulation Matt Kean that NSW Fair Trading inspectors had identified the toys during a pre-Christmas safety blitz.

Mr Ayres said across the State 41 toys had failed safety testing including the White Barking Dog and the 1.6 Imitation Model Gun which were found in Penrith.

“All the toys identified in the blitz have been removed from sale and Fair Trading will take immediate action against those traders,” Mr Ayres said.

Across NSW, most of the dangerous toys were aimed at children three years and under, with dangerous small parts and choking hazards the most common feature.

Mr Ayres said it was frighteningly easy for a child to break off a small part and choke in minutes.

“During their testing, Fair Trading inspectors use a tube the same size as a small child’s oesphagus to see if there is a choking risk,” he said.

Under Australian Consumer Law, individuals caught selling dangerous toys face a maximum fine of $220,000 while companies can face fines of up to $1.1 million.

Customers who have inadvertently purchased an unsafe toy are entitled to a refund of the purchase price.  If they decide not to seek a refund, they should safely dispose of the toy immediately.

For a full list of banned toys, visit fairtrading.nsw.gov.au 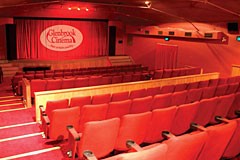 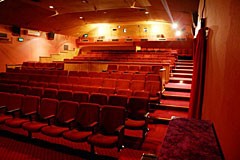