New Round Opens to Fix Mobile Black Spots in Macquarie 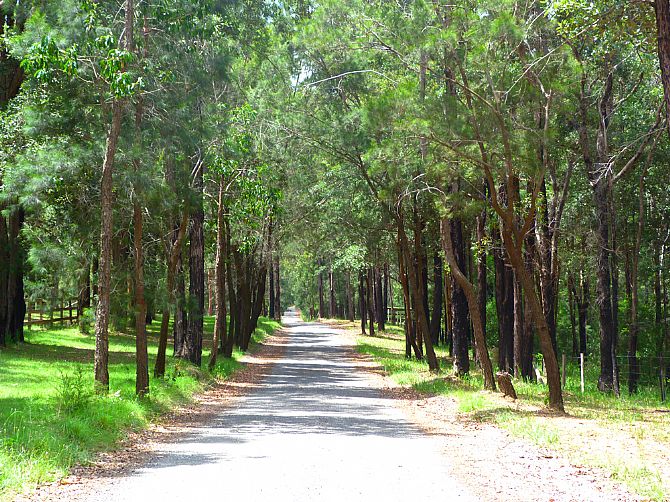 Minister for Communications, Senator the Hon Mitch Fifield, and Senator for Western Sydney, Marise Payne have welcomed the commencement of the Coalition’s Priority Locations Round of the Mobile Black Spot Program, which will provide new or improved mobile coverage to Grose Vale, Megalong Valley and Yellow Rock in the Macquarie electorate.

The Coalition Government has committed $60 million to address 106 priority locations across the country that have been identified as having poor or no mobile coverage, on top of the 765 locations already being addressed under the first two rounds of the Mobile Black Spot Program.

In the electorate of Macquarie, five mobile black spot locations are already being addressed under the first two rounds of the program, bringing new coverage to locations including Colo Heights, Kurrajong, Mount Tomah, Webbs Creek and St Albans.

Minister Fifield has opened the priority round calling on telecommunication companies to participate in a tender to build new towers and improve coverage in these locations.

“We’re already delivering 765 towers which will provide coverage for 32,000 homes and businesses, and now we’ll deliver coverage to even more regional Australians.”

Senator Payne welcomed the Priority Location announcement to address the lack of mobile coverage in these areas, which are particularly prone to the threat of bushfires.

“These are priority locations in the Macquarie electorate and it’s fantastic to see that our community is one step closer to receiving new and improved mobile coverage. I call on the telecommunications companies to give us their best tenders to deliver coverage to this area,” Senator Marise Payne said.

The Coalition Government expects the tender process to be finalised by the end of the year, with the rollout of successful towers to commence early in 2018. 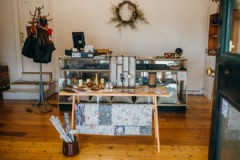