The Glenbrook & District Historical Society Inc will install a memorial plaque on the Glenbrook War Memorial to remember the five RAAF personnel killed when their Avro Anson aircraft crashed on the corner of Clifton Ave and Lucasville Road Glenbrook on January 28, 1941.

They were on a medical evacuation flight from Parkes to Mascot when the port wing fell off due to a structural failure and they were all killed on impact.

Stuart Ayres said “not many people know about this incident and very few know of the existing deteriorating plaque so it was my pleasure to recommend this project for funding.”

“The GDHS are to be commended for their ongoing dedication to ensuring the history of Glenbrook is preserved.”

Mr Bainbridge said “The GDHS members feel that those RAAF personnel who met their demise in this unfortunate incident should be represented on the Glenbrook memorial and hope the new bronze plaque will correct this situation.”

The Glenbrook Blaxland RSL Sub Branch has approved the design. 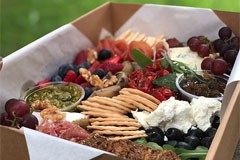 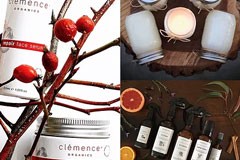