Special Q&a Screenings Live On Stage With Pro Surfer Nathan Fletcher & Director Michael Oblowitz Tickets Are Now Sale!
We are excited to welcome the award-winning Director, Micheal Oblowitz and Pro Surfer, Nathan Fletcher, to Australia for their only Q&A live on stage tour with HEAVY WATER.

This is your chance to interact with them, as they answer your questions about their incredible journey, including an opportunity to meet them personally. 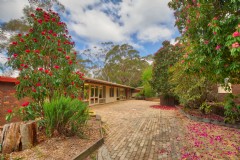 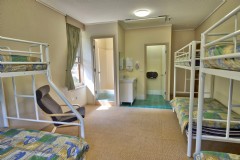