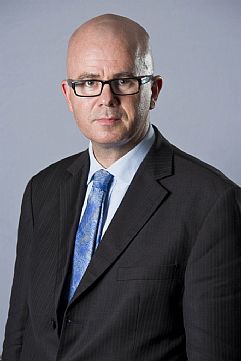 “The Council has been notified of the Minister’s decision and the Council will extend its full cooperation to the Commissioner,” he said.

“The Council will participate in the inquiry in a full and open manner as we have with the two now completed independent investigations initiated by the Council, and the continuing SafeWork NSW and NSW EPA investigations into asbestos management.

“The outcome of these investigations as well as our actions to date in relation to the management of asbestos and safety systems will no doubt assist the Commissioner.

“The Council has met all of the requirements of the Performance Improvement Order, issued by the Minister in January 2018. We have demonstrated that the independent investigation was conducted appropriately and there are no findings against the elected Council.

“The Council has not been informed of any deficiency in the actions taken by it to date.

“We have continued to demonstrate our absolute commitment to working with the NSW Government and regulators in response to any relevant requests, and will continue to do so."

Elected councillors will remain in place during the public inquiry. 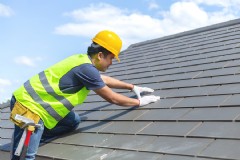