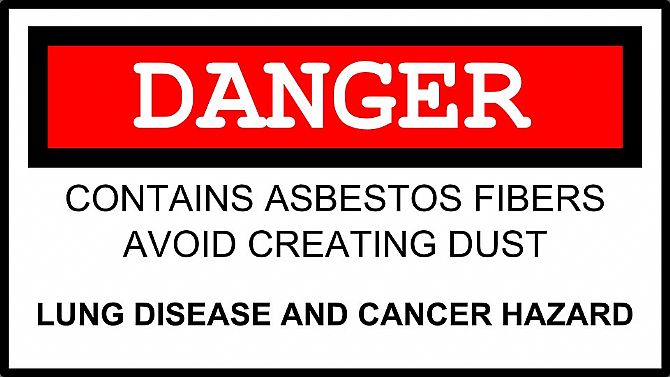 Liberal Member of the Legislative Council and Katoomba resident Shayne Mallard MP has condemned Blue Mountains Council over its failure to manage the risk of asbestos in the community.

“Blue Mountains Council has spent more time, more money and more energy playing politics over Western Sydney airport than they have managing their serious asbestos risk in the community.”

Mr Mallard was commenting after the Minister for Local Government Gabrielle Upton issued the Council with a notice to show cause why they should not be suspended and an administrator appointed over the growing asbestos scandal.

“I was a Councillor for over twelve years. The responsibility for a systemic and long term failure like this rests with the Council.

“We elect them to take care of our community. We pay high rates to have a professional organisation. Putting the health and lives of children, residents and council workers at risk is a clear fundamental failure by the Council,” Mr Mallard said.

Mr Mallard also asked the question on the lips of many residents - ‘where is Trish Doyle?’

“Unusually for whinging Trish Doyle there has been not one word of criticism of the Council or her close Labor friends over this serious scandal.

“I call upon Labor’s Trish Doyle to support the show cause notice and condemn her Labor Council mates for endangering the health and lives of her constituents.” Mr Mallard concluded. 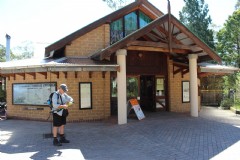