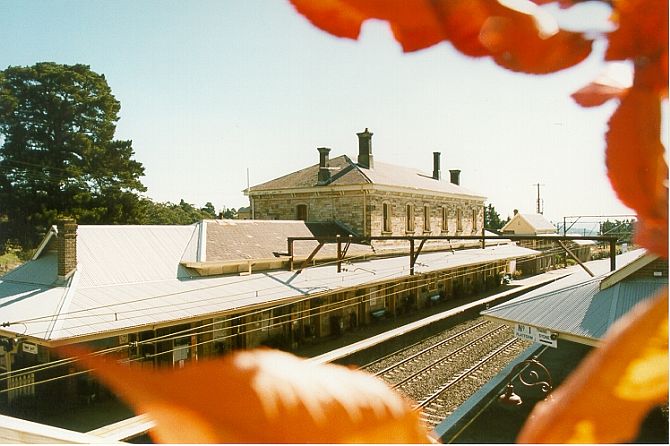 Member of the Legislative Council and Katoomba resident Shayne Mallard MP will celebrate the 150th anniversary of the Great Western Rail to Mount Victoria and the official opening of the station in 1868.

“I am very excited to join the official party travelling by steam locomotive to Mount Victoria Station’s 150th anniversary celebrations. Rail over the Blue Mountains has been a central part of the Blue Mountains story. Each stop anchors a village and local history.”

“As the Berejiklian government takes long overdue steps to upgrade the Blue Mountains line to accommodate the latest $2.3 billion interurban train fleet, it is fitting to look back over 150 years of rail history to appreciate how central the railway and station have been to the development of our communities” Mr Mallard said.

This railway gave birth to localised industry and encouraged settlement while today it continues to play a major role in facilitating tourism in both Mount Victoria and in the Blue Mountains.

It is the most substantial railway station complex in the Blue Mountains and indicates the importance of the location with the former locomotive depot to service terminating trains for railway tourism associated with Jenolan Caves and handling goods trains over the steep grades of the Blue Mountains, particularly the section to Lithgow.

“After 150 years it is nothing short of amazing that this station is still of such significance to the Blue Mountains and Mount Victoria regions” Mr Mallard said.

Many significant regional centres still have their historic railway stations dating from this boom in railway expansion. The State heritage listed Mount Victoria Station is one of those.

During World War II, Mount Victoria was a welcome refreshment stop for troop trains and Prisoner Of War trains going west to Cowra. Today, these refreshment rooms have since been repurposed with considerable sensitivity given to heritage concerns.

The rooms on Platform 2 currently house the local historic society museum, and the recently refurbished Platform 1 room is home to the Regional Learning Centre.

“The story of Mount Victoria railway is a continuing story of the evolution of railways throughout the state and especially over the Blue Mountains. Today a multi-million dollar upgrade of the line to accommodate the latest inter-urban trains is another chapter in that proud railway history” Mr Mallard said.