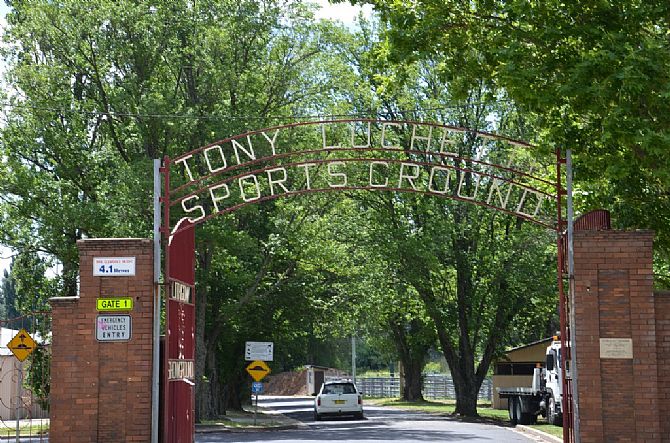 The winners of the LJ Hooker Reg Cowden Memorial Sports Star of the Year Awards for the month of April 2019 have been announced by Lithgow City Council.

Mayor of Lithgow, Councillor Ray Thompson announced Angus Clues (Athletics) as the winner of the Junior Award for April 2019.

Angus claimed a world record in the under 13s boys discus at the Australian Little Athletics Championships in Hobart when he threw 60.84m to claim gold.

Angus also won gold in the javelin event and the 4x 100m relay. He came seventh in the long jump and came out with a new PB.

The Senior Award for April 2019 was won by Brad De Losa (Wood Chopping).

“Council extends its congratulations to Angus and Brad on their achievements, and further encourages the community and local sporting organisations to submit nominations for these awards,” concluded Mayor Cr Ray Thompson.

Nominations for outstanding sporting achievements in May 2019 will be accepted by Lithgow City Council until 11th June 2019. Nomination forms can be obtained by contacting Council’s Customer Service Department on (02) 6354 9999, or can be downloaded from council’s website. 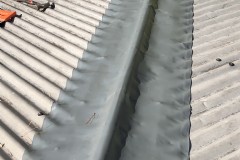 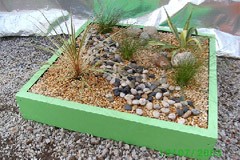