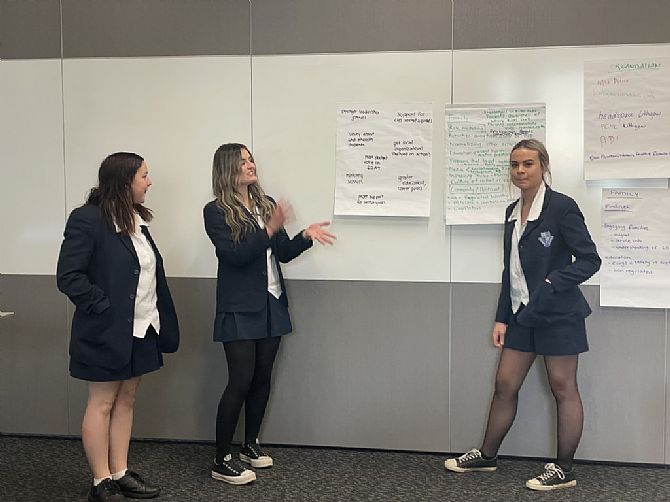 The surveys are a key part of the Planet Youth Model, which is an internationally renowned, evidence-based approach to reducing alcohol and other drug use among young people. The model is being piloted in Australia through the Alcohol and Drug Foundation's Local Drug Action Team program.

Undertaken by local year 10 students, the survey findings were analysed by the Planet Youth team and presented at a workshop in Lithgow by Planet Youth CEO, Dr Pall Rikhardsson. The workshop provided an understanding of the alcohol and other drugs experiences of young people in Lithgow, as well as opportunities for action.

The survey findings seem to reflect a general average increase of mental and physical discomforts faced by youth. It could be argued that COVID 19 has contributed to experiences of stress, anxiety, and depression.  It seems that community connections and relationships to community have dissipated to impairing effects on mental health.

The research suggests that building on connections through social relationships and family may support reconnection of young people to the community and increase their sense of belonging. Increasing leisure options near the most youth populated neighbourhoods is also critical. Achieving a solid change cycle can take several years of sustained effort and COVID-19's impact cannot be underestimated

This was the second Planet Youth survey conducted locally by year 10 students.

The next steps will see key local stakeholders deep dive into the data to come up with an action plan to reduce the risk factors and increase protective factors. Since the introduction of Planet Youth in Iceland in 1998, youth alcohol and other drug use rates in Iceland have transformed from some of the highest in Europe, to among the lowest. The Model has also been picked up by dozens of countries around the world.

"Our aim in implementing an Australian version of Planet Youth is to prevent alcohol and other drug harms, by working with communities to boost known protective factors. For example, increasing young people and parent interaction and access to out of school activities," explained Alcohol and Drug Foundation CEO, Dr Erin Lalor AM.

"Prevention is an important part of a comprehensive harm reduction approach to minimise the impact of alcohol and other drugs, particularly among young people."

"Planet Youth shows that long-term investment in community-led prevention leads to significant reductions in alcohol and other drug use," she said.

According to Dr Lalor, addressing obstacles and instilling new behaviours among young people and their adult influencers, typically requires a coordinated, ongoing approach.

"What is important is continuing to track trends and to use those trends to guide community action, which is exactly what the Lithgow Local Drug Action Team is doing," Dr Lalor added.

The Local Drug Action Team Program supports organisations to build or extend partnerships in their neighbourhoods and use local knowledge to deliver evidence-informed alcohol and other drug harm prevention activities that are tailored to individual community needs. 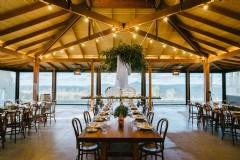 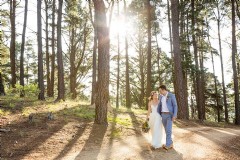 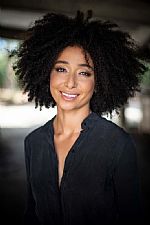