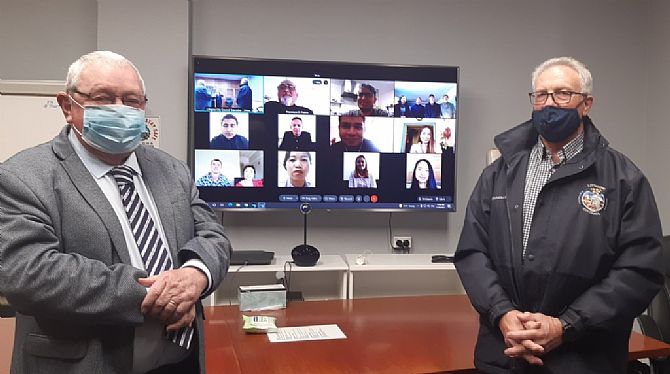 This year marks the 20th anniversary of Australian Citizenship Day. On this day we celebrate the value and significance of Australian citizenship and the privileges and responsibilities it embodies.

“It was an honour to preside over the ceremony today, we are a part of a diverse multicultural region and it’s our Australian Citizenship and values that forms the common bond that unites us.”

“I wish all of these new Australians the very best for the future and congratulate them on becoming Australian citizens,” said Mayor Thompson . 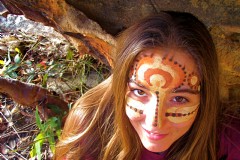 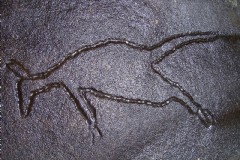 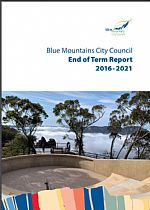