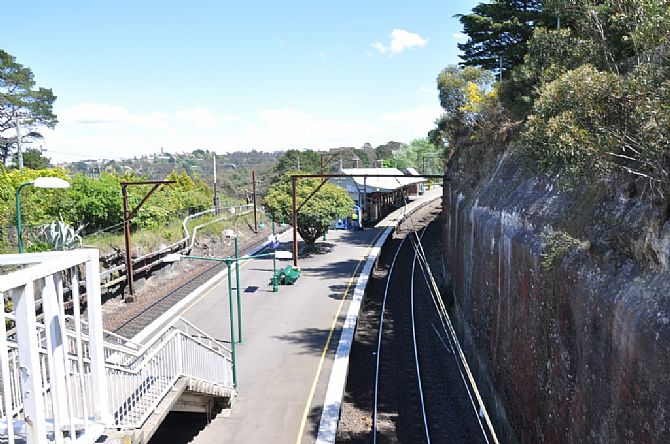 Liberal MP and Blue Mountains resident Shayne Mallard has invited the community to have its say on proposed modifications to tunnels between Newnes Junction and Zig Zag Station on the Blue Mountains Line, essential work that will facilitate the introduction of the New Intercity Fleet trains between Sydney and Lithgow.

These state-of-the-art new trains, which will feature comfortable two by two seating with tray tables, the ability to charge mobile devices, dedicated space for luggage and prams, and improved accessibility features and security, will replace the ageing V-Sets, providing customers with a more comfortable and reliable journey.

“Plans are now on display for minor modifications to the tunnels, known as the Ten Tunnels Deviation, which were built between 1908 and 1910 to bypass the Zig Zag Railway Line,” said Mr Mallard.

“This is an opportunity for the local community and customers to have their say on the Review of Environmental Factors (REF) document which outlines the proposed changes, and the likely impact on the local area.”

The design for the project has been developed in close collaboration with qualified specialists to minimise heritage impacts on the tunnels, which were previously modified in 1957 for the electrification of the network and in the 1970s to accommodate the interurban V-Set trains.

Most of the construction work will be undertaken during scheduled trackwork shutdowns to minimise any impact on customers.

“We are looking forward to receiving feedback from the community during the display period. All submissions received will be reviewed by our project team and will help guide the final approach,” said Mr Mallard.

Subject to approval, work is expected to start later this year and take about two years to complete.

Approval has already been secured for minor signalling works, platform extensions where required and other minor modifications between Springwood and Lithgow to support the new trains.

A tender will soon be released for the design and construction work.

The Ten Tunnels Deviation Modifications REF is available to download from the Transport for NSW website at www.transport.nsw.gov.au/projects/current-projects/new-intercity-fleet-program-ten-tunnels and the Have Your Say website at www.nsw.gov.au/improving-nsw/haveyoursay.

Documents will also be on public display at the following locations:

Drop-in community information sessions will be held at:

Features of the New Intercity Fleet: 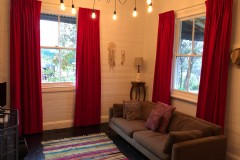