Have Your Say on Glenbrook Playground: Use Online Tool to Select Favourite Playground Equipment Families also told Council what elements they'd like included in the design for the new inclusive, interactive playground for kids aged seven to 12 years.

For those who could not make it to the event, Council have an online tool that allows you to choose your favourite playground equipment for the park.

"You can tell us what types of playground equipment you'd like to see included in the design by using our Funbobulator. This is an interactive, digital tool that lists different types of equipment and how much these pieces of equipment cost.

"Your choices will help the designers understand what sorts of playground equipment should be included in the upgrade at Glenbrook Park. The upgrade will complement the development of the junior playground completed in 2018."

Council has also sought feedback from Glenbrook village businesses and community groups, about the upgrade of the playground.

All four district parks in the Blue Mountain - including Springwood's Buttenshaw Park, Wentworth Falls Lake Park and Blackheath Soldiers Memorial Park - will received upgrades valued at more than $5.2 million as part of this program of works.

Go to Have Your Say website for more information. The Funbobulator will be open for submissions until Thursday, 1 August 2019. 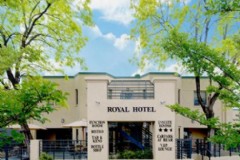 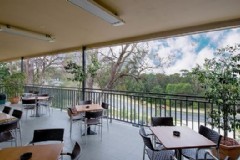 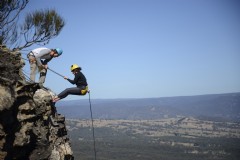