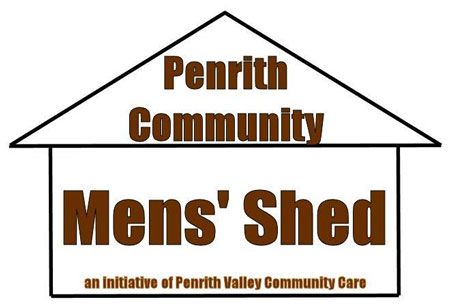 The Penrith Community Men's Shed has been awarded a grant of $4,500 from the Turnbull Government under the Government’s National Shed Development Programme.

Liberal Senator for Western Sydney, Marise Payne today congratulated the Men’s Shed on its successful application for the grant.

“Like similar sheds across Australia, the Penrith Community Shed offers great benefits to any local men who need a bit of space and some friendly, easy-going company,” Senator Payne.

“The Turnbull Government recognises these benefits and is providing a total of $5.1 million over three years to the national Men’s Shed movement.”

Penrith Community Men's Shed will use its government grant to purchase a 10 drawer tool trolley, bench drills, a metal detector, a drum sander and hose reel.

“Men are talking about their health more and more, and the men’s shed provides a safe and friendly environment for them to do so. Men’s Sheds are integral to the community and the benefits to men’s health are widely acknowledged,” Senator Payne said.

In 2016, the rate of suicide among Australian males was more than three times that of females.

Heath Minister Greg Hunt said although mental illness affects both men and women, men are less likely to seek help or talk about their feelings.

“Feeling part of a social group is important to our emotional and mental health and every day Men’s Sheds around the country provide men with an opportunity for companionship,” Minister Hunt said. 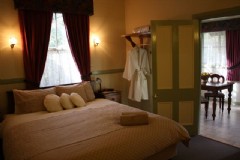 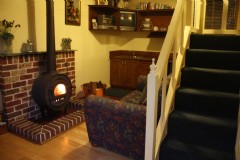