Fears Some Will Miss Out on Compensation 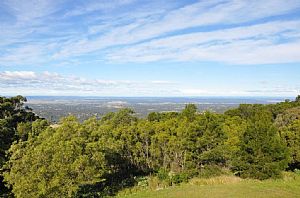 Federal Member for Macquarie, Susan Templeman says the announcement of compensation for some volunteer firefighters will be welcome.

“I’m pleased that after weeks of dismissing our calls for compensation, the Prime Minister has finally admitted that there is a need.

“The immediate questions are really around the eligibility for it. Does it apply to casuals, for instance, or to students who might have given up summer jobs because of the fires, and how many hoops people will have to jump through to receive it.

“There are also people who work for large businesses who are not receiving paid leave, in spite of the Prime Minister asking big business to lend its support, and there are people who work casually for State Government, such as teachers, who have forgone income but will not be eligible for any compensation. Retired and semi-retired people are also obviously out of pocket, and may not be eligible for the financial support on offer.

“So while it’s a good first step, it doesn’t replace a comprehensive rethink about how we sustain the fire fighting force that we need going forward. There still needs to be that discussion.”

Ms Templeman said there was also an urgent need in the Hawkesbury for the recovery phase to kick in, even though there is still a real threat of fire.

“The two really urgent issues for many people, where the fires have moved through, is access to clean water and the removal of dangerous trees from properties,” she said.

“Virtually all the properties affected rely on harvesting their own water, so that clean up needs to happen fast.

“For those who lost homes and businesses, it is a very long road to try and find a new normality. But I think there’s a mistake in linking the size of the crisis to the number of homes lost.

“We have been very lucky so far that through the extraordinary efforts of firefighters and the community, that so many homes were saved.

“But this is still a natural disaster on a scale that we haven’t seen before and requires a proper recovery response to support the physical and psychological needs that the affected communities will have over a period of time.

“The clean up comes on the back of weeks of fire preparation, fire-fighting, anxiety and stress.

“People who have damage to their property are realising that it is a long and very messy journey, once the relief of not losing your home abates.

“I’ve seen the devastation to gardens and garages, sheds and studios, and even just getting the smell of smoke out of homes is going to require a big physical effort.

“There is a need for a coordinated recovery effort and support from the NSW and Commonwealth Governments to assist communities move out of crisis mode.

“And that’s on top of the assistance to the local tourism and business community to start attracting people back to the region, otherwise the short-term economic blow will become terminal.”

A Shot Above Photography & Imaging 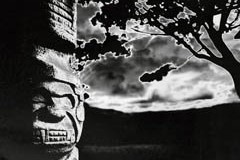 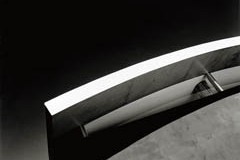 A Shot Above Photography & Imaging