Evie Finds Her Voice with "Songs Of My Heart" 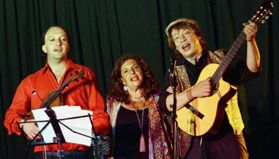 "Songs of My Heart" features joyful, soulful and always tuneful Yiddish songs with Evelyne's original lyrics in French and English, as well as evergreen classics, and her own expressive compositions in an exotic mix of languages.

Evelyne (Evie) Weltlinger's debut album is, by her own admission, a celebration of her late 'coming out' as a singer.

Born in Casablanca, Morocco, she came to Australia as a child, speaking only French, although a mishmash of German, Yiddish and later English, also rang through the home. The sounds of these languages, as well as classical and French music, with her father's beautiful violin playing, continuously surrounded and influenced her.

She sang in various youth groups, and desperately wanted to become a singer. However, her parents disapproved and - like so many young women of her generation - she went instead to university, and became a (much loved!) high school French & English teacher.

10 years ago, after career, marriage, parenthood (including being mother to two accomplished artists), the music burst through!

Since then, Evelyne has performed in various venues in Sydney - including at Sydney's iconic world music venue Camelot - as well as in Germany and France - and always with an outstanding line-up of musicians, foremost among them her talented, internationally renowned violinist son Daniel! 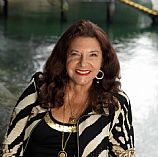 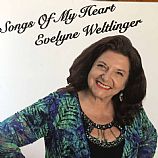 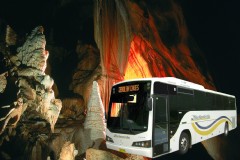