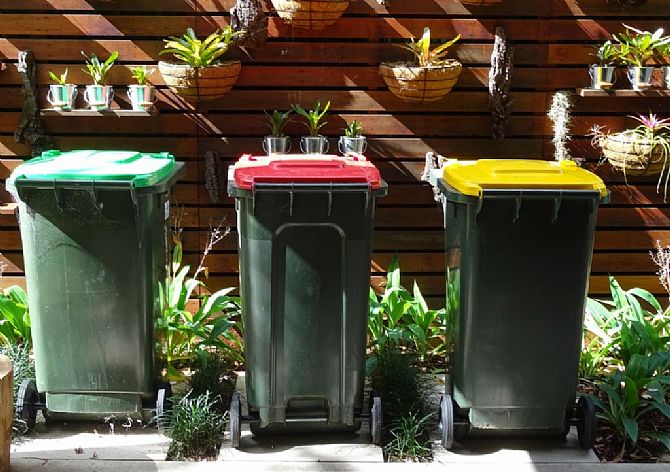 Residents overcharged for bins will get annual domestic waste bin charges credited each year until they are reimbursed, starting 1 July 2020.

Blue Mountains City Council resolved at the Council meeting on Tuesday, 28 April to approve the crediting process for the 86 ratepayers affected.

On introduction of the new service in mid-2016 it was found that these residents had been charged for waste services they were not accessing.

The affected residents have already received refunds of up to 5 years where applicable. They will now be credited for all overcharges.

Mayor Mark Greenhill said the new plan meant that affected residents would now be paid back each year, until they are fully reimbursed.

“In short, my plan succeeds where previous ones failed,” Mayor Mark Greenhill said.

“It pays back those overcharged fully, avoids impacting Council’s budget and prevents imposing charges on all other ratepayers. It also preserves the option for cash payments in extenuating circumstances.

“The other proposal put forward at the meeting risked some costs to all other ratepayers and it would also have delayed implementation indefinitely.”

The overcharging may have occurred for a range of reasons:

“What’s important is that Council repays residents who were overcharged,” Mayor Greenhill said. “That will now occur.”

The Council resolved that where a property is sold, or becomes a deceased estate, there will be no further credits applied. Council also resolved to investigate options and approaches to address any exceptions, as raised by those residents eligible for crediting of bin overcharges.

Residents do have a responsibility to check their rates notice regularly and inform Council if there are any issues.