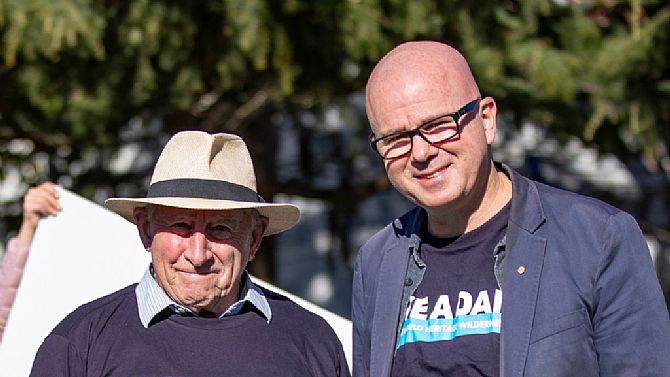 This is in line with Blue Mountains City Council’s own Carbon Abatement Action Plan that was adopted in 2017, to identify and implement projects that demonstrate reduced carbon emissions as well as reduced operational costs.

“To meet this target, we must measure our organisation's carbon emissions, reduce emissions as far as feasible, and then purchase carbon offsets that equal our remaining emissions so our net carbon emissions to the atmosphere are zero.

“Our Carbon Abatement Action Plan and the Western Sydney Energy Program means we will continue to reach our targets in this vital area.”

Initial projects being developed under the Program include the development of a renewable energy PPA, a business support program and building design guidelines for councils. Additional projects will be scoped as the WSEP continues to roll out.

Blue Mountains Mayor Mark Greenhill said: “It seems clear the single most important thing we can do to stop climate change is reduce emissions, and as the third council in NSW to declare a climate emergency, it's an issue we take very seriously.”

The Western Sydney Energy Program will build on other successful WSROC projects, including Light Years Ahead, Turn Down the Heat and the Regional Waste Strategy.

Get more information on the Western Sydney Energy Program 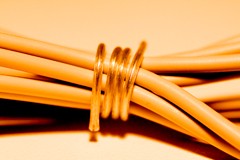