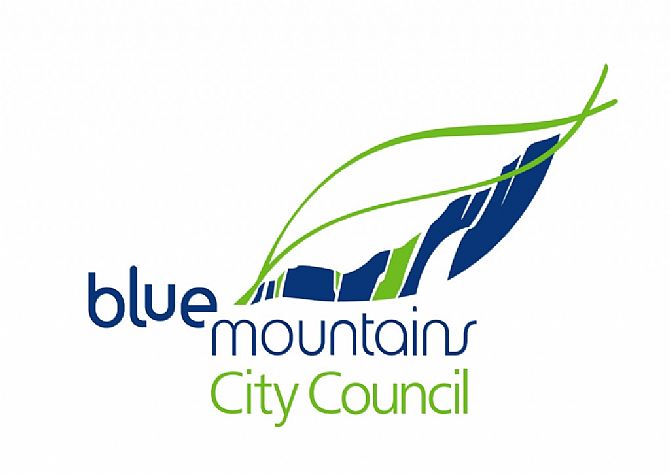 For the second time following false allegations by 2GB broadcaster Ray Hadley, the Council has been vindicated by an independent Public Inquiry.

The ‘Supplementary Interim Report’ issued on Thursday 8th August by the Public Inquiry into the Blue Mountains City Council has emphatically confirmed the Inquiry’s earlier findings to the effect that the Council acted appropriately in respect of its engagement of independent investigators to examine certain asbestos and staffing issues, and has emphatically rejected Mr Hadley’s allegation that the Council and some of its staff misled the Inquiry.

The Public Inquiry conducted public hearings in April this year and on 7 May issued an Interim Report on Term of Reference No. 4. That Report vindicated the Council in respect of allegations that were broadcast in February 2018.  On 16 May 2019, there was again a broadcast of serious allegations to the effect that the Inquiry’s Interim Report had reached wrong conclusions because Council witnesses had given inaccurate evidence (and had even lied) and the Council had provided misleading documents to the Inquiry.

In particular, the Inquiry’s Supplementary Interim Report is clear and express in saying that:

The Supplementary Interim Report also stated: “The reopening of Term of Reference 4 caused unexpected cost.  Some of that cost will be borne by the ratepayers of the Blue Mountains in not only legal fees, but in the time that senior staff have been taken away from their normal duties to attend the Inquiry. It also comes at a cost to taxpayers of New South Wales.”

Blue Mountains City Council thanks the Public Inquiry for its comprehensive and careful work. We will continue to support and co-operate with the Inquiry. 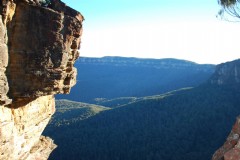 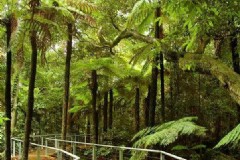