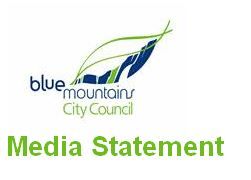 The elected Council resolved to adopt all of the recommendations of the second interim report on the Blue Mountains City Council Asbestos Investigation at an extraordinary meeting on Tuesday night. The report investigated the presence of asbestos contaminated material at the former Blackheath landfill.

Mayor, Cr Mark Greenhill, said, “The Council did not hesitate to adopt the recommendations in recognition of the seriousness of asbestos management and its intention to place the safety of its staff and the community at the centre of its operations and organisational culture.”

The report follows the first interim report titled, ‘Asbestos Management at Lawson Carpark, Lawson Mechanics Institute and Lawson Depot’, the recommendations of which were adopted by the Council at its meeting on 27 February 2018. Both reports were prepared by reputable workplace health and safety lawyers from Clyde and Co.

The Council initiated two independent investigations in November 2017 - in relation to the management of asbestos in Council owned properties, and in relation to the recruitment of staff and consultants – in response to serious allegations made in the media against the Council, and against individual Council officers.

“We called for the investigation to ensure that Council was as well informed as it could be regarding the facts and matters that have given rise to the recent asbestos issues and criticisms of the Council”, said the Mayor. “The investigations will allow us to get to the truth of the matters, help us resolve any issues and maintain community confidence in Council’s performance.”

The Mayor said, “The Council must consider the investigation as a whole and the action to be taken by the Council will be determined after all reports, and in particular, the final report, are available and have been considered fully.

The interim reports cannot be considered in isolation from the final report, which will address Council’s training of its staff and the policies under which they work.”

“The investigation will continue to be dealt with as a confidential internal inquiry with regard for fair process”, he said. “The investigators are not a court or tribunal. Their report records the findings that they have made, based on the material before them.”

The Mayor said that adopting the report recommendations to date confirms the Council's commitment to the safety of our workers and community. “This step will again confirm our determination to lead organisational and cultural changes in relation to asbestos management and work place safety in general”, he said. 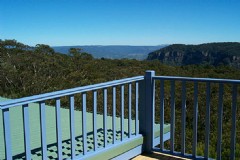 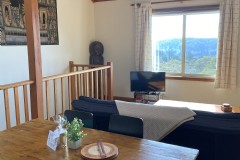