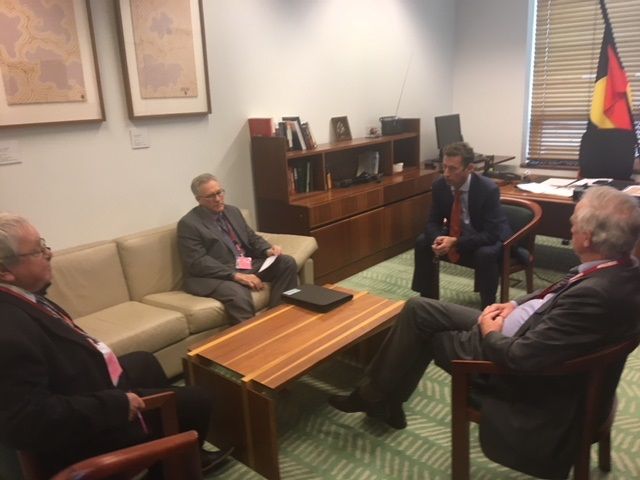 “We raised the need for the continued reliance on coal fired power stations to generate base power loads, and the need for employment generating industries to be established in Lithgow and other regional areas and received a good hearing from both the Minister and Shadow Minister” said Cr Ray Thompson.

Deputy Mayor Cr Wayne McAndrew had extensive discussions on the continuing need for Mental Health Services in the Lithgow area and requested policy certainty from both sides of politics to assist the Lithgow mining community.

“We also requested both the Government and Opposition support the recent decision at the NSW Local Government assembly to have the allocation formula for FAGs (Financial Assistance Grants) reviewed to benefit regional NSW and potentially regional Australia and the ensuing discussion was certainly a step in the right direction” said Mayor Stephen Lesslie.

“Lithgow Council is grateful for the time both the Minister for Local Government Dr. John McVeigh and the Shadow Minister Stephen Jones gave to our delegation, it certainly allowed us to argue Lithgow’s case.” said Cr Lesslie. 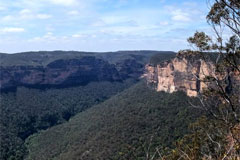