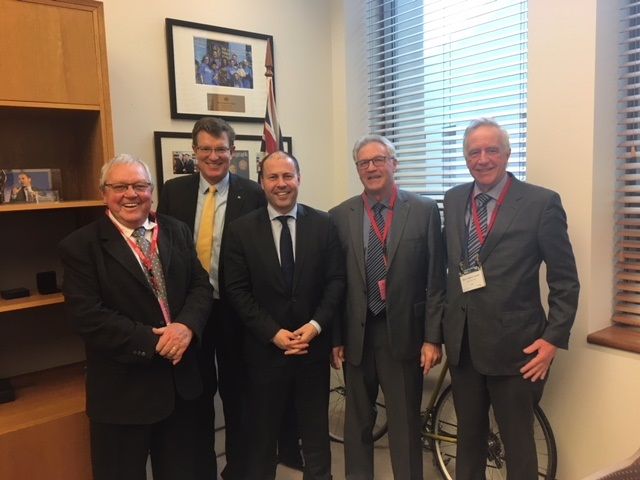 “We were able to have a very frank discussion concerning policy uncertainty relating to coal and the need for reliable base load power generation, and the Minister gave us a good hearing in my view,” said Deputy Mayor Wayne McAndrew.

“The potential to increase capacity at Mt Piper was discussed in the knowledge that there is provision for two further generating units to be installed, and we requested the Government liaise with Energy Australia regarding this possibility given Mt Piper is one of, if not the newest coal fired power station in existence in Australia,” said Cr McAndrew.

“We were supported in our discussions with the Minister by our local member Andrew Gee, and the Lithgow delegation highlighted the potential for more to be done in the Lithgow LGA, and the need for the Federal Government to engage the private sector which is reticent to invest, given policy uncertainty in this area,” said Mayor Stephen Lesslie.

Cr Ray Thompson stated, “There was discussion at the meeting on the proposed energy guarantee developed by the Federal Government, however it still remains to be determined if this policy would give the certainty required for Lithgow and its mining community.” 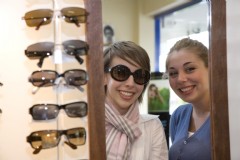