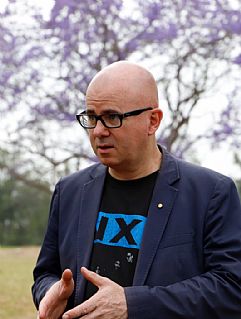 "Let's be clear. This could spell the end of the World Heritage listing for the Blue Mountains. It's as simple as that," Mayor Greenhill said.

"As outlined today by the Colong Foundation for Wilderness, after four years in which we have seen ongoing protests from Traditional Owners, opposition by UNESCO, condemnation by expert consultants, opposition from the Australian insurance industry, and even objection from the Deputy Premier, the NSW Government has now allowed this exhibition of the EIS to proceed.

"The raising of the Warragamba Dam will destroy World Heritage listed wilderness on Sydney's doorstep and desecrate Indigenous heritage and threatened biodiversity. Why?  To satisfy the NSW Government's unrelenting quest to reach housing targets in Western Sydney."

"Sites which are protected under the UNESCO World Heritage List are defined as have cultural and/or natural significance which is so exceptional as to transcend national boundaries and to be of importance for… all humanity," Mayor Greenhill said.

"If the raising of the Warragamba Dam walls occurs, this part of our precious World Heritage Area will be lost forever.

"The World Heritage Committee of UNESCO has already asserted that the raising of the dam would be incompatible with World Heritage status and 'likely to impact on its Outstanding Universal Value'.

"It's just ludicrous and makes a mockery of the significance of this area.

"Managing an area of such spectacular natural beauty and cultural importance, is both a privilege and a unique responsibility. It cannot be destroyed for housing development."

Join the campaign to stop the raising of the Warragamba Dam wall. Go to here. 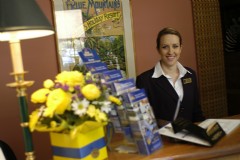 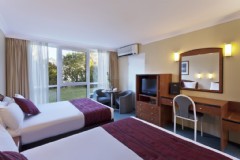 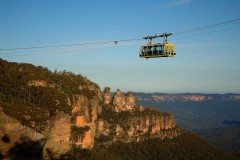 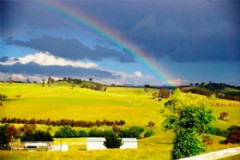