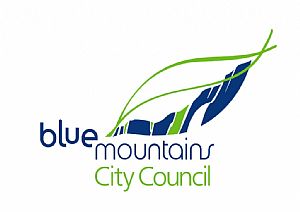 Local Government Minister Gabrielle Upton has today issued a notice of intent to suspend Blue Mountains Council for three months and is set to appoint an interim administrator after revelations that an 'independent' investigator reviewing the council’s conduct over asbestos management, had a possible conflict of interest.

Statement from the Blue Mountains Mayor:

Mayor, Councillor Mark Greenhill, has responded to the Minister for Local Government Gabrielle Upton’s Notice of Intention to suspend the elected Council.

He said: “I am at a loss to understand how it is that the actions of an independent solicitor, not engaged directly by the Council, can lead to the suspension of democracy in the Blue Mountains.

“There has been an ongoing campaign against Blue Mountains City Council.

“The Council has complied with everything."