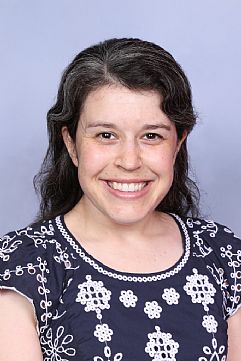 Sarah Luke
Our speaker this month, Sarah Luke, will track the life of one of the first patients of the Callan Park asylum in Sydney, Frederick Legard, while also exploring the daily workings of the institution, the staff and the early forms of medical treatment.

In 1876 an old manor house in Balmain, Garryowen House, was opened as New South Wales’ newest insane asylum. It would come to be known as the Hospital for the Insane, Callan Park.

Soon, the first patients arrived from Gladesville Asylum just down the road, and, as part of their treatment, they set about readying the house and grounds for a further influx of new patients from NSW’s other hospitals, which were bursting at the seams.

Over the years, Callan Park became NSW’s main metropolitan receiving hospital for the mentally ill, and as a result many family-researchers discover a link with the place.

Sarah Luke is a History and English teacher who lives in Sydney. Callan Park, Hospital for the Insane (Australian Scholarly Publishing, 2018) is her first book.

She is currently working on a history of the Nautical School Ships (Vernon and Sobraon) which were permanently docked at Cockatoo Island in Sydney Harbour from 1867 to 1911, and which served to educate homeless, criminal boys.

Admission:
Free for members, $5.00 for non-members. 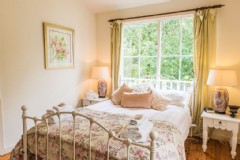 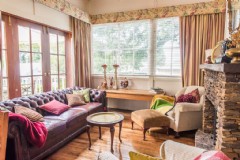