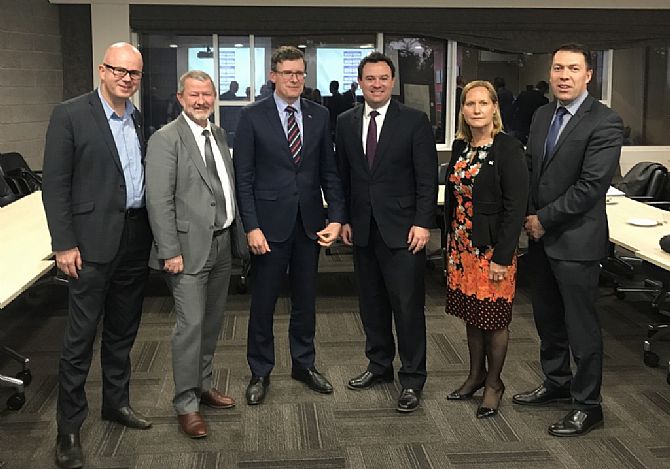 The Liveability Program is one of six pillars of the Western Sydney City Deal and will deliver $150 million of improved community facilities and urban amenity, and enhance liveability across eight western Sydney councils – Blue Mountains, Wollondilly, Penrith, Fairfield, Liverpool, Campbelltown, and Camden.

Councils are each able to submit projects under this scheme to access up to $15 million in combined funding from the Commonwealth and State Governments, which is then proportionally combined with up to $3.75m from each Council.

Once the City Deal funding approval process is confirmed, Council will seek community feedback on them and progressively deliver the projects over the coming 3.5 years.

The City Deal, signed by the then Prime Minister, the Premier of NSW and the Mayors of the eight Western City Councils on 4 March 2018, represent a fundamental opportunity to reform the relationships between all levels of government and between the Councils in the Western City.

“We have made it clear that our position is different to the Federal and State governments and many councils."

“None of our nominated projects for City Deal funding are connected to any airport proposal and nor do they enable it,” he said. “This means we have secured millions of dollars in funds for our city and our community while our individual position is recognised by other levels of government.”

“We know that the second airport is not in the best interests of the Western Sydney community. Nothing has changed in our view. Our campaign to stop this airport continues.”

The first application round for Liveability Program funding close mid-September and the second round is proposed for late 2018 – early 2019. It is expected that the successful funding applications will be announced by the end of the year. 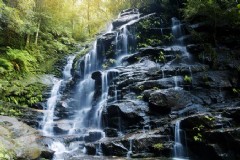