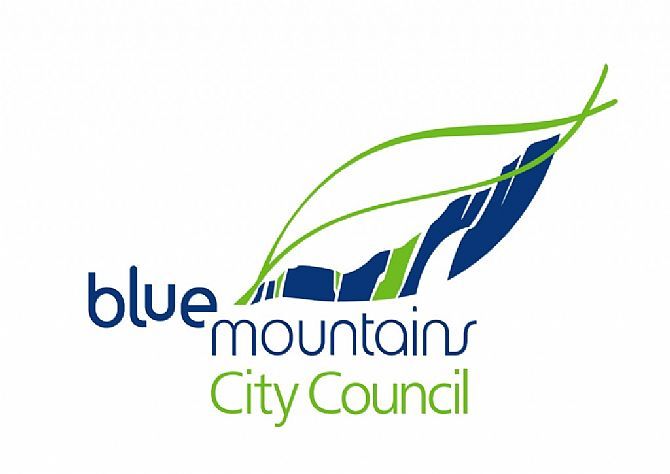 Blue Mountains City Council has welcomed an apology from the NSW Government, for the way that SafeWork NSW conducted its compliance activity in 2017-2018.

The Deputy Secretary of the Better Regulation Division wrote to Mayor Mark Greenhill last week and said: “I acknowledge and greatly regret the detrimental impact this has had on the Council, its staff and ratepayers.

“SafeWork NSW acknowledges the findings made by the Ombudsman and accepts all 11 recommendations in the Report.”

The NSW Ombudsman Michael Barnes released his Report on 21 August regarding an investigation into actions taken by SafeWork NSW Inspectors in relation to Blue Mountains City Council workplaces.

The Ombudsman found that six Improvement and Prohibition notices issued by SafeWork in relation to Wentworth Falls Preschool, Heatherbrae House, Springwood Depot and Lawson Carpark between 28 November 2017 and 13 March 2018 were either unlawful or unreasonable.

Blue Mountains Mayor Mark Greenhill said: “I accept the apology from the NSW Government on behalf of the Council. It’s not my place to accept it on behalf of the community, but I certainly acknowledge it for the people of our City.

“The one remaining question in my mind – that I can’t resolve – is why?  Why was the State’s safety regular used in this way against our Council?

“These matters have had a profound effect on our organisation, on many Staff, and they have resulted in a tremendous cost to our community.

“Council will soon be submitting our costings after the Ombudsman’s recommendation that Council be compensated.”

The correspondence from the NSW Government to the Mayor stated: “SafeWork NSW teams are driven by creating safe workplaces. Any perception that the regulator is carrying out its activities unlawfully or unreasonably can erode the vital trust we have earned with the community and industry.

“We are therefore immediately putting in place arrangements to implement the Ombudsman’s recommendations. This includes arrangements for a fair ex-gratia payment to the Council.”

SafeWork NSW released a media statement on 15 September that said: “SafeWork NSW acknowledges the substantial work being done by Blue Mountains City Council to manage asbestos safely in its workplaces and will continue to work with the Council in pursuing a collaborative working relationship.”

The NSW Ombudsman stated: “It is not suggested that BMCC’s practices had no room for improvement or that SafeWork as the regulator should not take action on non-compliance just because it is common. However, the level and type of action taken against BMCC was inconsistent and excessive in light of SafeWorks’ own policy and guidelines, and, as such, was unreasonable and disproportionate.” 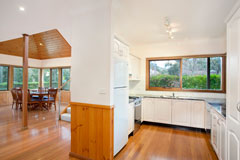 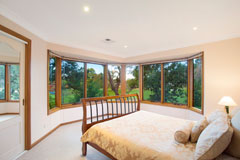