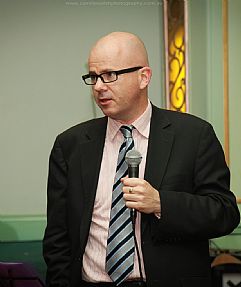 “The proposal to raise the Warragamba Dam wall by 14 metres is said to be on the basis that it is the most effective option to reduce the risks to life and property posed by floodwaters. Yet, expert advice seems to suggest the opposite.”

The Water NSW Amendment (Warragamba Dam) Bill 2018, passed on 26 October 2018. The Bill has the effect of amending the National Parks and Wildlife Act 1974 to allow the temporary flooding of the Blue Mountains National Park.

Concerns with raising the dam will include the inundation of significant areas of the catchment upstream of the dam, including areas of the Blue Mountains National Park. It is expected to have significant impacts on Aboriginal cultural values and on biodiversity, including a number of threatened species, including the Regent Honeyeater.

“Given this, it is appropriate that Council expresses its concern and opposition to the raising of the dam wall” the Mayor said. 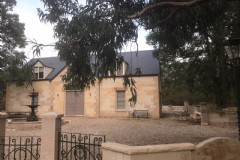 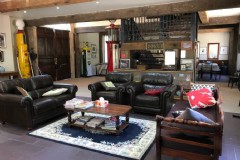 On the edge of the Wollemi National Park