Homes were lost during bush fires in the area on Sunday, 15 December. The number is still being assessed, given some areas have been inaccessible until today.

“It enables the Australian community to assist our local community in their time of need.

“We spoke to community members and volunteers while in the area today. Obviously we did not see everyone, but we will be present in the community as we move forward to recovery.

“While the people I met and spoke to are strong, they have experienced something awful.

“Our job is to move forward with them. Together. That is my message. Recovery is something we do together.  No one should be left to get through this alone.

“I thank our Council staff for their dedication and skill in this area. We have a long road ahead.

“We will work with the NSW Government and community services to identify the areas of greatest need for financial assistance in helping our fire affected residents recover from their ordeal and rebuild their lives.”

Members of the Fund Advisory Committee are:

“A donation of any amount to the Blue Mountains Bush Fire Mayoral Relief Fund is greatly appreciated,” Mayor Greenhill said.

Donations can be made through the following means: 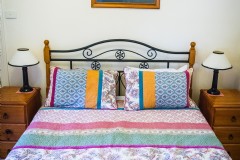 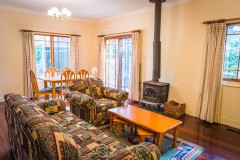 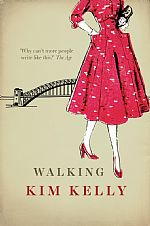 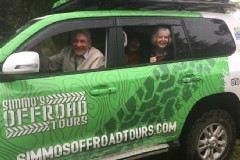